eToro, the Israeli brokerage with licences in the UK and Australia, has tripled its valuation to $2.5 billion, Calcalist reports.

Jumping from a $800 million valuation following its last funding round in 2018, the digital brokerage has sold at least $50 million in shares.

An undisclosed US-based firm bought the shares on in the secondary market from previous investors and employees. 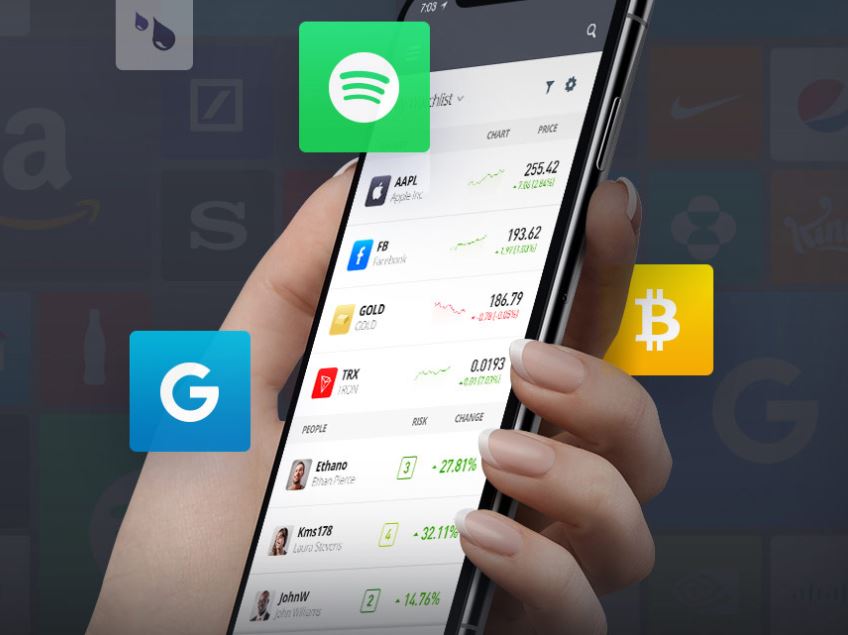 To date, eToro has raised $162 million over five funding rounds

The brokerage has declined to confirm its secondary market valuation, but Calcalist sources claim it sits at $2.5 billion.

The rise of eToro

Founded in 2007, eToro launched its all-access trading platform in 2009. The in 2012, the firm made its web-based services available on mobile.

In 2013, it added stocks. And in 2017, the platform did the same with cryptocurrencies.

It has, since then, added a host of new crypto, exchange-traded funds (ETFs), and stock products which likely underpin such an high valuation.

Though there’s still significant growth to tap. In the UK market, only a tenth of eToro’s retail investors spend on crypto.

To date, eToro has raised $162 million over five funding rounds. The latest one was led by China Minsheng Financial. According to IVC, other backers include Chemi Peres of Pitango VC, Guy Gamzu and Chinese insurance giant Ping An.

The company employs a team of more than 1,000 (600 of which sit in Israel) across ten offices.

This year, despite the pandemic, eToro – like many of its peers – has benefitted from the stock market’s volatility.

As well as recruiting 300 people this year alone, the firm has enjoyed an influx of retail traders.

It has some 15 million trades on-board and is driving million-dollar promotions – particularly through sports partnerships, according to Finance Magnates.

This football season it’s signed deals with 12 clubs across the UK and Germany.

Read next: US crypto exchange Gemini banks on ClearBank for UK operations