Irish core banking firm Leveris has sealed an infrastructure project with Česká Sporitelna, the largest bank in the Czech Republic. 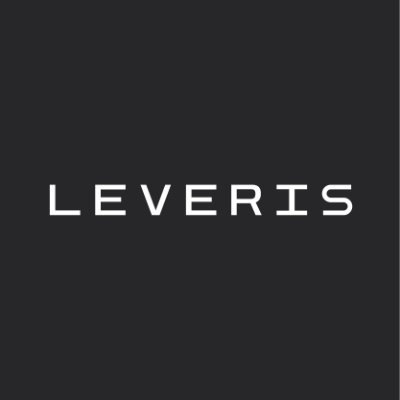 Leveris has a development team in Prague

The deal involves the development of new software, the creation of a new database, and general infrastructure improvements.

Leveris will also have a hand in training Česká employees to operate their new banking system. The vendor promises the new platform is modular as standard.

“It was built to enable traditional and challenger banks as well as consumer brands to provide a banking solution at a fraction of the cost with quick-to-market capability.”

Česká, part of Austria-based Erste financial group, holds around €62.4 billion in assets. The bank has 450 branches across its home country, and employs 9,900 people.

“Right now, we are forming more partnerships with major banks and organisations to boost their ability to better serve digital-savvy banking customers now and in the future.”

Leveris has roots in the Czech Republic – its development team was behind the creation of local banking player Air Bank ten years ago.