The start-up, which plans to launch in 2021, intends to offer current accounts armed with a range of “smart budgeting tools” aimed at turning spenders into savers. 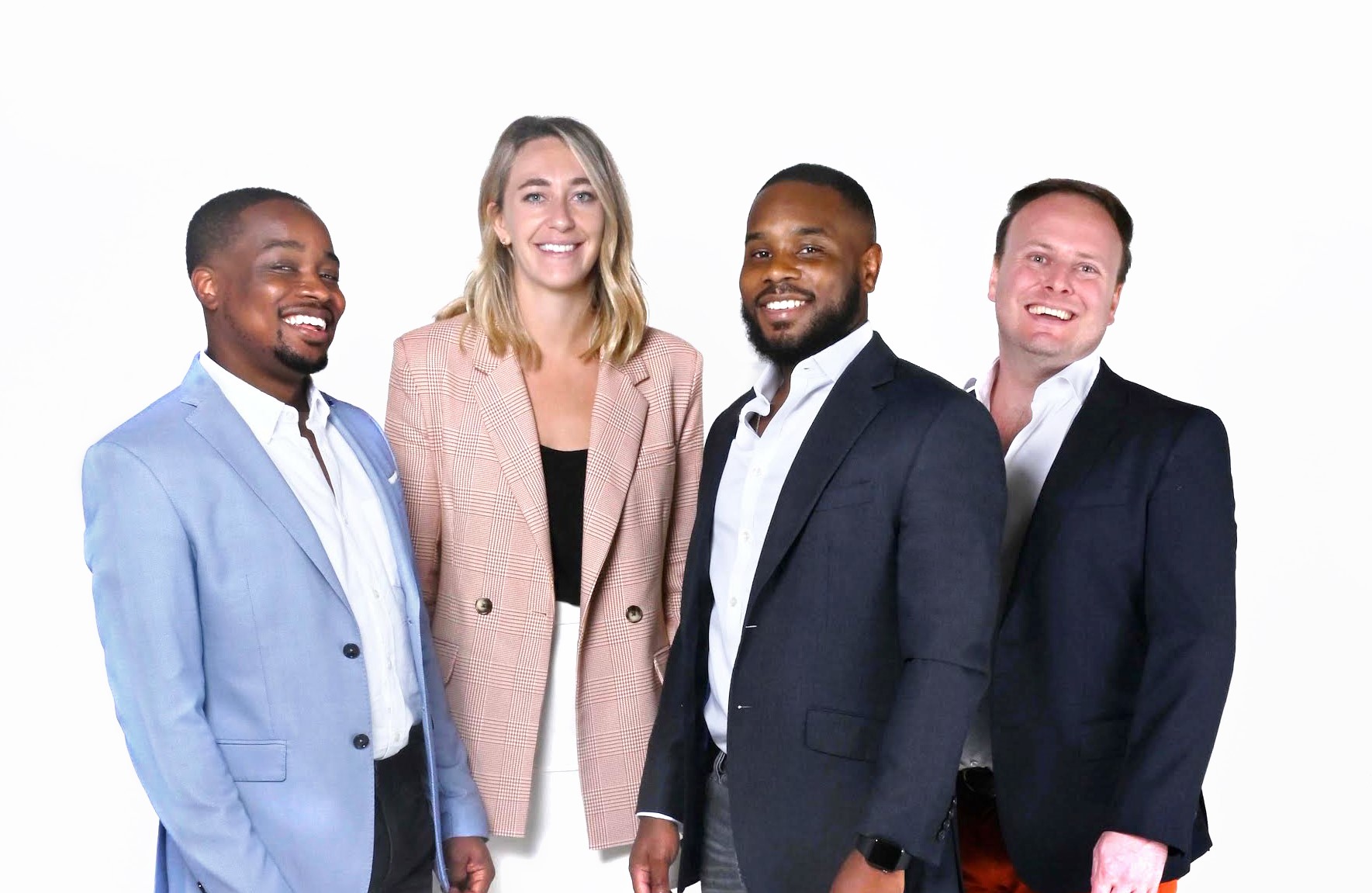 Finndon claims to have “stripped back the financial jargon” so “the everyday person can understand” how its products work.

“Banks frequently bamboozle customers and hide behind complex financial jargon leaving many of the population disadvantaged in their financial decisions,” co-founder and CEO, Aaron Archer, said back in August.

“We are not educated in school about how to manage our personal credit ratings or the effects of inflation.

“It left me feeling as if banks were taking advantage of my lack of knowledge at the time.”

A study by the University of College London back in 2018 found adults in England and Northern Ireland perform worse on everyday financial numeracy tasks than adults in many other developed countries – even when using a calculator.

“Worryingly, 16-to-24 year-olds in England and Northern Ireland performed particularly poorly on the financial test, compared to young people of the same age in other developed countries,” said Professor John Jerrim.

The fintech also cites a premium account, which will offer users discounts for restaurants, beauty treatments and social venues.

Archer’s background is in property development and investment management, whilst Alonge previously worked at the now collapsed UK airline Monarch.

Archer and Alonge previously worked together on Premier Lifestyle, a sales and marketing consultancy venture based in London and Dubai.

The fintech has some ten employees to date.