TradingView might sound like an online brokerage, but it actually offers a free alternative to Bloomberg’s classic trading terminal.

It allows users to chart stocks and currencies on a more granular scale than retail trading apps like Robinhood or eToro. 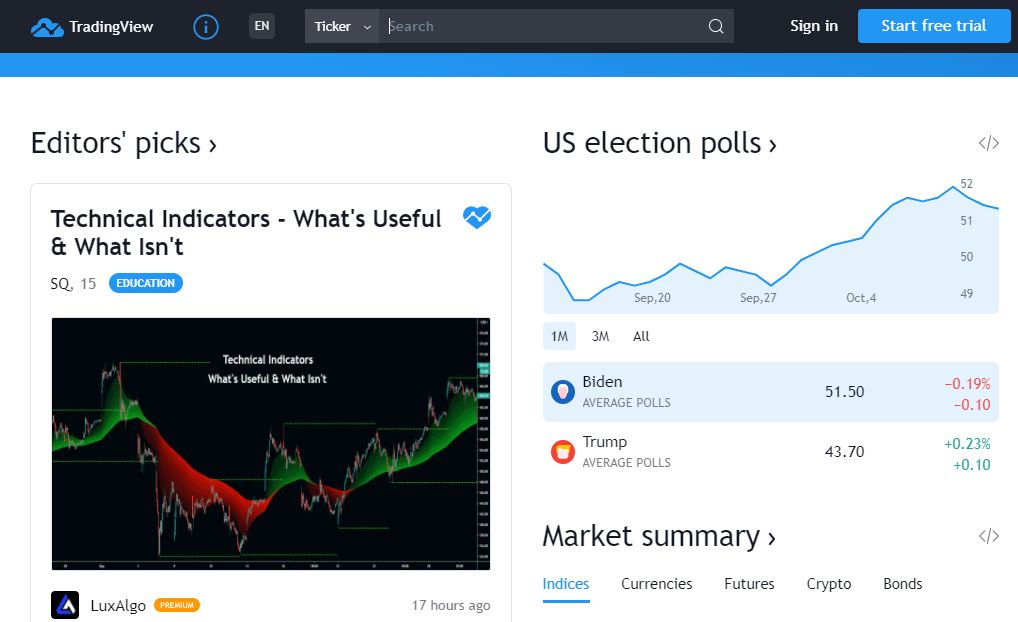 Investors and market analysts can use these charts to predict when the market will go up, and track analysis of real-time market performance.

One year ago, the start-up’s executive team relocated operations from the US to the UK. The start-up is currently hiring a marketing team and building out its developer teams in the UK.

According to Maddison, TradingView became profitable within the first year of its launch in 2011. Whilst the basic account is free, it also offers paid subscriptions with extra features.

Its Pro, Pro+ and Premium offerings range from $14.95 to $59.95 a month. The tiered, paid plans include chart data export, ad-free displays, server-side alerts and chart indicators.

TradingView’s website status has moved from 300th to 130th in Alexa’s web rankings since the COVID-19 pandemic began.

“To jump 170 [websites] is a pretty big deal,” says Maddison. According to SimilarWeb, TradingView generated more than 100 million unique views in August alone.

It averages just under 100 million visits each month since the beginning of 2020.

TradingView’s growth in the last year was somewhat boosted by its 2019 acquisition of TradeIt, a fintech which had built an application programme interface (API) for on-the-spot trading. 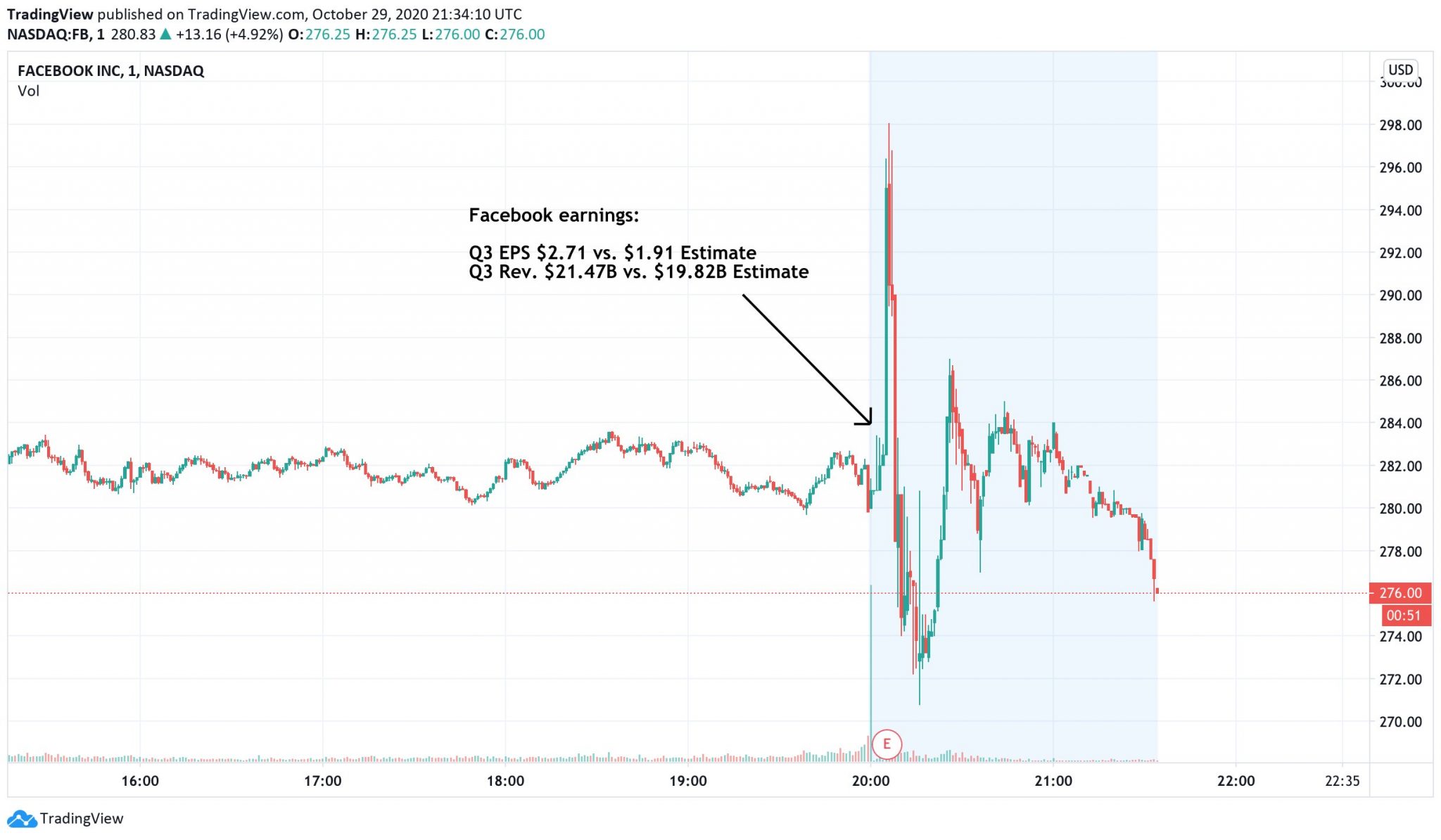 “Users can do live streams on trading habits,” says CMO

Whilst terms of the deal were never disclosed, TechCrunch reported at the time that the deal value was close to $20 million. It meant TradingView had ten million consolidated monthly active users in April 2019.

Much of TradingView’s customers use the platform to better inform their trades. But a minority few use the platform much like a Wall Street trader, making a living purely off the trades they do using its analytics.

“Most individuals use integrated brokers, but crypto brokerages can be a bit like the wild west – which is why people like to use us because they know our partners are tried and tested,” says Maddison.

Though it doesn’t offer trading directly through its platform, the start-up has a portal of trading partners its users continuously review and rate.

“We’re not trying to get you to actively trade,” he adds.

Asked whether the premium offering earns the fintech enough to drive value, Maddison says the annual payment options – which saves on the monthly subscription – “are quite popular”.

“Most people are incentivised because they’re in it for the long-run.”