Stake, the Sydney-founded fintech opening up access to the US stock market, is launching its service in Brazil this week.

Already live in Australia, New Zealand, and the UK, Stake has now opened up shop in its fourth country to date. 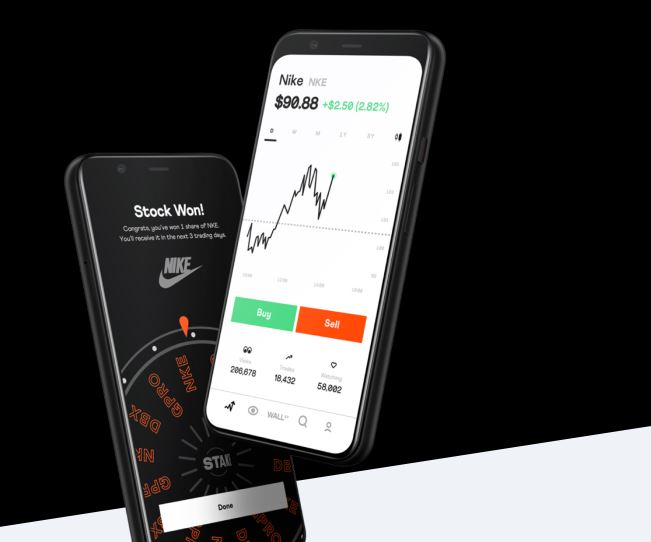 “LatAm looks to the US as a beacon – it doesn’t have the aspirational companies in its local exchanges,” says COO

The 30-person company has expanded from a single market in January to four in October.

When Stake entered its first foreign market, the UK, its expectations were simple: “let’s go in and learn”.

Over the last six months since it launched, Stake has allowed accredited investors in the UK to trade US exchange-traded funds (ETFs) with more than 3,800 instruments. “We’re adding more every week,” says the COO.

The start-up now has teams on the ground in Auckland, Sao Paolo, Sydney, and London.

The move to Brazil

The start-up has partnered with local Brazilian broker, Ativa Investimentos, to administer trades as its intermediary in the region.

Foreign entities regulated abroad like Stake are required to hire an intermediary as per the Securities and Exchange Commission of Brazil (CVM).

Its move to Brazil came down to a couple of reasons. One was as straightforward as time zones, which are similar to the US.

Another was down to the constraints of the current Latin American market.

“LatAm looks to the US as a beacon – it doesn’t have the aspirational companies in its local exchanges, and historically it’s been hard to move money overseas.”

And whilst local retail investors might want to look beyond Brazil, foreign investors have been contributing millions to the country’s in-flow.

The country is ripe for disruption. The top five banks hold more than 80% of its assets, according to Finance Magnates. But challengers are continuing to chip away at this imbalance.

Founded in 2001 as a financial advisor, XP has since grown into a sizeable stock trading competitor. It recently announced it was getting rid of fees altogether for stock trading on its online platform, Rico.

Equalling to about 2% of its total gross revenue, XP hopes the no-fee structure will drive higher net inflows and cross selling opportunities.

Stake will focus on opening up access in Brazil to US stocks. Its launch comes as the CVM decided, as recently as September, to allow ordinary retail investors to purchase Brazilian Depositary Receipts (BDRs).

These BDRs are certificates representing shares of foreign companies traded in Brazil.

Stake’s app targets the more sophisticated customer. That is, those which don’t want to just day trade, but buy and hold too, without being hit with high fees.

“There are the neo-brokers, which focus on demystifying over enhancing market. Then you’ve got the brokers, who are more sophisticated, but fees are higher and the user experience (UX) isn’t great.

“What we’ve found is that there is a position in the middle, where people want to trade up in the US”.

The idea is that Stake sits somewhere in that middle ground. It caters to the more sophisticated end of trading, but with lower fees and a better digital app.

The start-up recently introduced brokerage packs, but has now decided that as of January 2021, it will offer a base, free account, and a premium plan for $9.

“We found from customer feedback that providing access was the most important,” says Silver. “People need to have the core features in the base level, free pack.”

Asked whether Stake will incentivise users to trade more, Silver says: “We won’t tell people they should be active or what they should invest in. We’re an access play for the markets.”

Stake’s aspiration is to build a global brokerage where anyone can access the markets.

“COVID-19 has been a real enabler in the retail investing space,” adds Silver. “People are trying to take back control of their finances, and they’re using the market to do that.”

Read next: Tokyo Stock Exchange grinds to a halt in worst outage for 21 years