An arm of Switzerland’s federal finance department has launched the Green Fintech Network to take advantage of the growing opportunities in sustainable investment.

On 3 November, the head of the State Secretariat for International Financial Matters (SIF), Daniela Stoffel, laid out the network’s foundation in a virtual call. 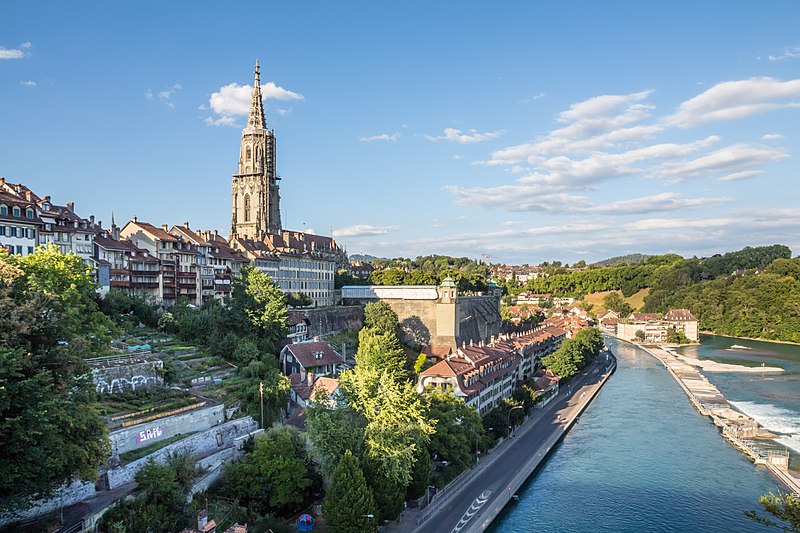 Sustainable investments in Switzerland have risen to CHF 1.16 trillion ($1.2 trillion)

The Swiss Federal Council – the country’s seven-member executive council which constitutes its government – is working with an array of partners.

These include green fintech and risk capital firms, as well as universities, consultancies and law practices. SIF is yet to reveal the names of any of these organisations.

Switzerland is vying to become “a leading location for sustainable financial services”. Data from the Swiss Sustainable Investment Market Study 2020 suggests the country is well on its way.

They require the country to “continuously improve” competitiveness of Switzerland’s financial centre, whilst simultaneously making “an effective contribution to sustainability”.

Alongside these guidelines, the Federal Council also published a report which read: “Sustainability is key to financial market policy”.

It pledged to review regulatory frameworks, and expand its international commitments. As well as “intensify exchanges” with those parties involved with Switzerland’s green finance status.

Back in 2017, the Federal Office for the Environment (FOEN) and SIF made it possible for all Swiss pension funds and insurance firms to measure the environmental impact of their stocks and portfolios for free.

Currently, the federal bodies are testing use case with banks and asset managers. The results of these tests should be released before the end of this year.

Results for the Green Fintech Network’s initial activities will land in the spring of 2021 in the form of an action plan.

Is this status a pipe dream?

Whilst the Federal Council makes efforts to secure legitimate global green finance status, the country’s central and major banks are somewhat tainting them.

A recent study by the non-governmental organisations Artisans of Transition and the Swiss Climate Alliance criticised both entities.

It claimed the SNB is responsible for some 43.3 million tonnes of CO2 emissions through its investments in fossil fuels. This figure has barely decreased in recent years, the report claims.

“It [the SNB] is failing to move forward on sustainability, which makes it difficult for others to follow,” Swiss Climate Alliance’s Yvan Maillard Ardenti told swissinfo.ch in July.

Despite FOEN and SIF’s efforts to make environmental impact a key concern for pension funds, the report found three-quarters of Switzerland’s 60 largest pension funds have no climate policy.

It also tracked long records of investing in fossil fuel projects by both banks.

Read next: TreeCard raises $1m from Ecosia ahead of 2021 launch