Italian mobile payments start-up Satispay has announced a €93 million Series A funding round co-led by Square and Tencent. 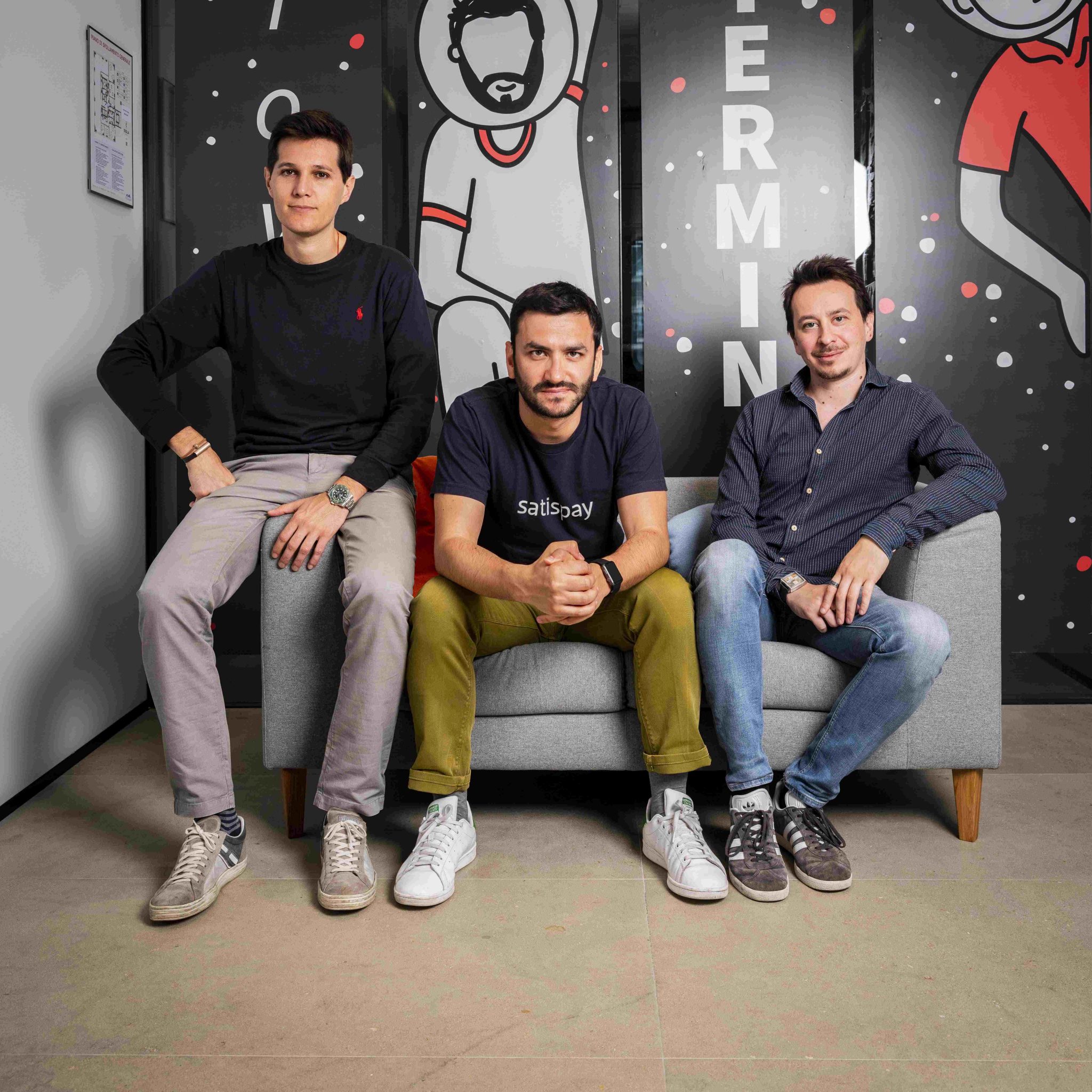 The round consists of €68 million of newly issued primary shares and approximately €25 million secondary shares purchased from existing investors.

Satispay has raised €110 million in primary capital since its launch in 2013. The Series A has valued the fintech at €180 million.

The firm plans to use the funds to consolidate its “leadership position in Italy”. It also aims to continue an international expansion which started in Luxembourg and Germany.

Satispay claims to have processed more than 21.5 million transactions in 2020, amounting to €400 million in transaction volume.

The start-up has recorded “significant growth” in customer and merchant sign-ups during the COVID-19 pandemic. More than 450,000 new users and 35,000 merchants signed up over the year.

“Every day the market we operate in proves to be extremely strategic and full of opportunities,” says Alberto Dalmasso, co-founder and CEO of Satispay.

“Worldwide, new payment service providers are working on a common ground. The very same that helped Satispay grow and that we plan to keep working on.

“Our goal is to become the leading payment network in Europe and develop an ecosystem of value-added services useful for both users and merchants, even the smallest ones.”