One of Turkey’s largest fintechs Papara gears up for expansion

Papara, the Turkish banking challenger which has grown to 5.5 million users in its home country, is gearing up for European expansion next year.

The fintech is currently applying for an e-money licence in Lithuania, its first point of expansion. 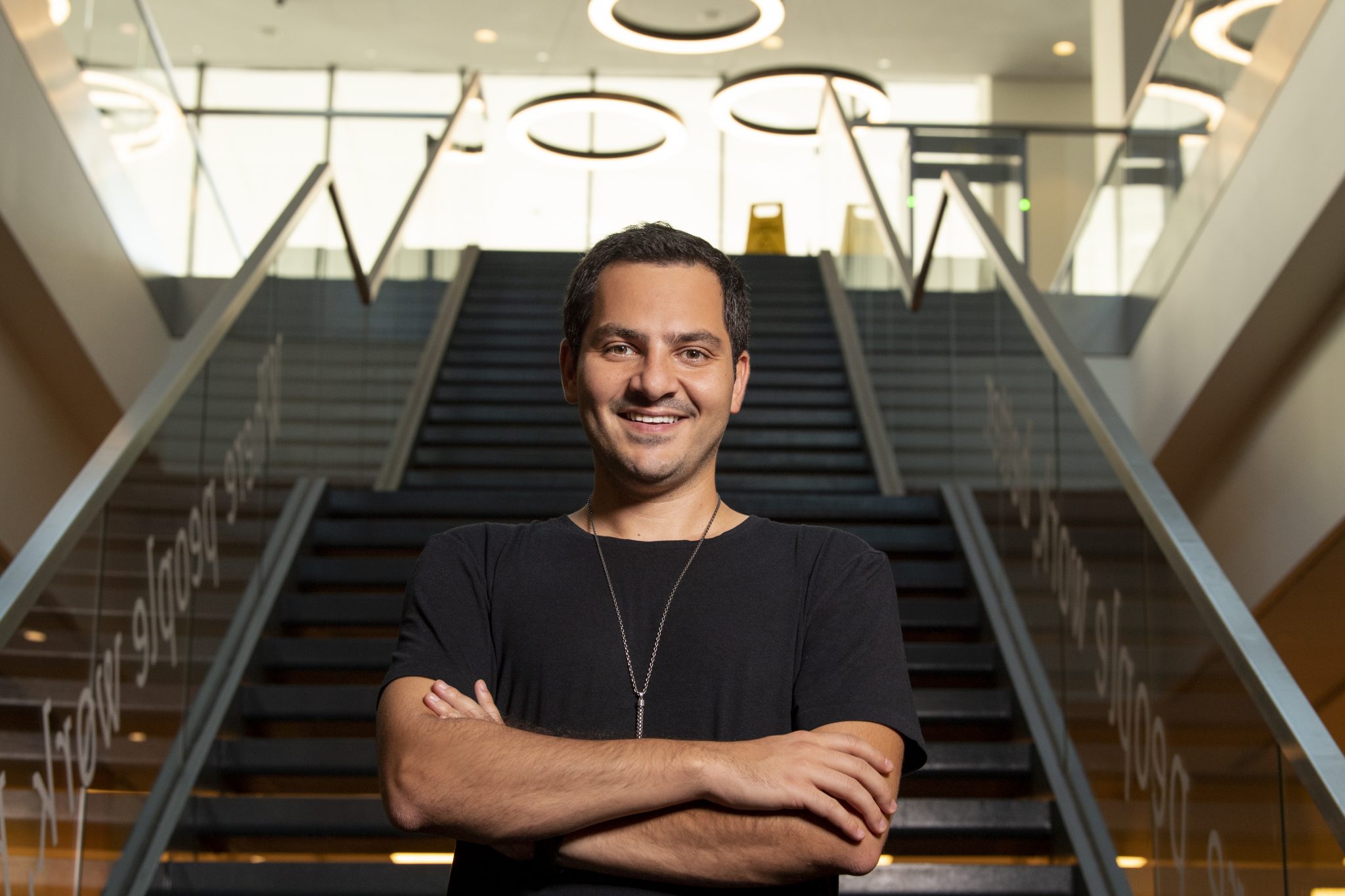 Germany will follow next, a country home to four million Turks – the largest concentration outside of Turkey. Papara will then extend its product to France, Belgium, Austria and Switzerland before the end of 2021.

Parpara launched in 2016 and became cash flow positive in 2017, finishing the year with a profit. In 2019, the start-up turned over a profit of $20 million. The start-up projects profits will hit $50 million this year.

Ahead of its wider European expansion, one major bank in the region already has its eye on Papara.

In September, Reuters reported that Austria’s Raiffeisen Bank had bid for a minority stake in Papara worth at least $250 million.

Neither firm will confirm the bid, but the value of the stake – if true – points to the potential investors see in the fintech as it embarks on its pan-European play.

Papara’s founder and CEO, Ahmed Karslı, tells FinTech Futures the firm “is currently in touch with more than 100 investors”.

“Investors can bring validation and governance,” he explains. “If you’re not funded, you’re always under the radar.”

“A fundraising might happen, but we don’t need capital in two weeks or two months.”

“Users have a hassle sending money to places like Romania, Bulgaria, and Poland.”

Austria’s Raiffeisen Bank is a dominant banking player in Eastern Europe, which perhaps points to another reason why the bank is interested in acquiring a stake of Papara.

These figures highlight the far smaller customer base gap which sits between fintechs and incumbents in Turkey, compared to Western European challengers and their traditional counterparts.

Turkey is home to an 84 million-strong population. When Karslı set out to tap this landscape in 2015, he says “more than half of Turkey’s adult population was unbanked”.

“Now 30% of the country is unbanked,” he says. The idea for Papara also originated from the country’s banking fee structure.

“If you have no money in your bank account, you’re charged fees for transactions.”

Turkey is also a credit-card dominant market, the payment method accounting for some 80% of market purchases. This means deposit activity is relatively low for banks and banking fintechs across the board.

Whilst Western European expansion is top of Karslı’s mind, his team are also working on upping the activity of Papara’s current 5.5 million users in Turkey.

Challengers across Europe share this concern, despite investing heavily in new regions. Revolut’s $500 million investment in February, for example, came with a focus on diverting funds to “accelerating daily usage of accounts”.

The fintech rolls out a new feature every two weeks – such as bill payments – in an effort to keep driving these numbers up. “We will be proud when we have 5.5 million active users,” says Karslı.

As well as a prepaid card, the start-up has also launched a peer-to-peer (P2P) service for transfers to and from Turkey across Europe.

“We serve blue to white collar users, and youngsters – that’s because our service acts a lot like Venmo,” explains Karslı.

More than 60% of Papara’s users are 19-34 years old. When the start-up launched, it offered these users an alternative payment method to wire transfer or taking out a credit card.

Papara is now looking to launch its own credit card marketplace in Turkey.

Turkish consumers prefer Papara for sending money, so they still go directly to incumbents for loans.

The transaction value of consumer marketplace lending in Turkey currently sits at around. $4.4 million, according to Statista.

This is incredibly low. If you compare it to Germany – which has almost the exact same population as Turkey – the transaction value for consumer marketplace lending is $217.4 million.

This suggests Turkey’s consumer lending marketplace is ripe for disruption. But Papara won’t roll out its own credit card offering.

This is, in part, down to regulation. “It costs $300 million for a bank licence here in Turkey,” Papara’s founder explains. The fintech will therefore continue operating as an e-money institution.

“We’re not looking for a bank licence,” he says. Yet to accept external investment, Karslı explains that Papara can operate in a far more agile manner.

Its IT and product teams are made up of just 35 people. “We have complete control.”

Papara’s founder likens the fintech’s fee structure to a ‘Robinhood-type’ model. That’s the character from English folklore, not the US trading app.

“We’ve managed to monetise money transfers,” says Karslı. Instead of segmenting its offering into premium tiers, 10% of Papara’s users pay – whilst the rest enjoy the service for free.

Since Papara launched in 2016, a number of competitors have emerged. Telco operators Turkcell and Vodafone have issued prepaid cards and digital wallets.

Large ecommerce platforms in Turkey, including ones backed by global Big Techs Alibaba and eBay, have also weighed into Turkey’s financial market.

But Karslı argues that “being a local in Turkey is always a big advantage”.

“We provide most of our offerings for free, so there’s no competition on price – it all happens in user experiences.”

Read next: Turkey’s Halkbank could pay $1bn in fines for court absence