Other new investors include Sapphire Ventures and Avenir. Existing backers Foundation Capital, Wellington Management Company and QED Investors also participated in the round. 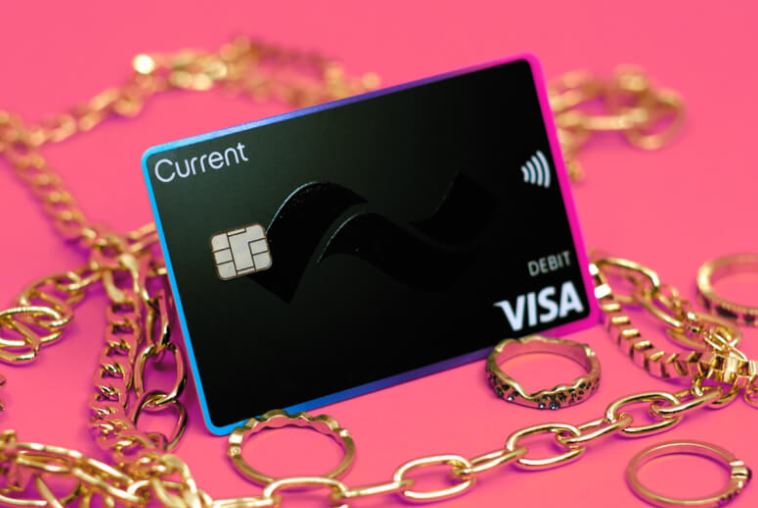 The capital will go towards Current’s product offerings

The round bumps up Current’s total capital raised to date to $180 million and pits it at a valuation of $750 million.

The fintech last raised money in October 2019, when it said it had passed the half a million customer mark. Now the start-up says it has reached two million customers, signing up half this total in the last six months.

Beginning as a parent-controlled teen debit card in 2017, Current’s mobile-only offering began to shapeshift into a real-looking bank account.

This eventually prompted the release of its personal checking accounts in 2019. The Current Visa card is issued by Metropolitan Commercial Bank and Choice Financial Group.

Sopp told CNBC: “This is a funny way to try and create trust in a new global financial system – by ripping off another fintech firm.” Facebook declined CNBC’s request for comment.

Upon its fresh funding announcement, the fintech claims its revenue has increased more than 500% year-over-year.

The capital will go towards Current’s product offerings. Its features so far include some of the standard challenger quirks.

It gives users access to wages two days early, instant payments, as well as an Insights feature and Savings Pods.

In August, Current unveiled a points rewards programme. It said at the time the product was designed to discern it from the growing challenger banking crowd.