Lanistar, the fintech whose launch was marred by an authorisation warning, is under investigation from the Advertising Standards Authority (ASA).

First reported by Financial News, the regulator says it “received complaints about ads for Lanistar”.

The fintech’s high-profile, influencer-led launch on Instagram from 15 November featured many high-profile celebrities and sports stars. Promoters were reportedly promised a stake in the company. It’s unclear how many of the 3,000 people are stakeholders. 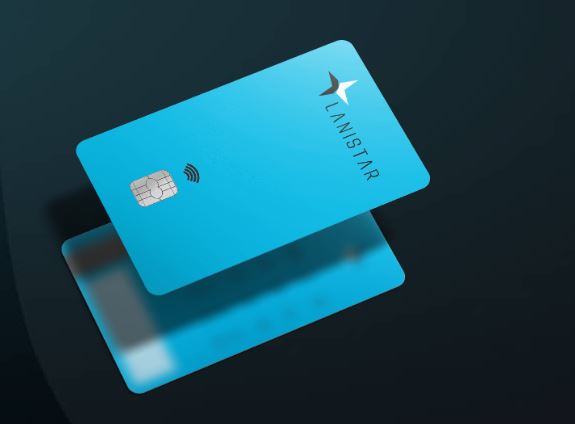 The ASA says it can’t “currently provide a definitive comment about what aspects of their [Lanistar’s] activity will fall under FCA or ASA regulation.”

“We’re currently assessing them to establish remit and next steps,” an ASA spokesperson confirmed to FinTech Futures.

“It appears that there are elements here that potentially fall under our remit. But there is also crossover with the FCA [Financial Conduct Authority].

“As part of our assessment of complaints, we’ll be having discussions with the FCA about who is best placed to take action if any is required.”

Following the social media push, the FCA added Lanistar to a warning list on 18 November. It cited “investment scams” as a potential worry, highlighting that the fintech was not an FCA-regulated entity.

The FCA withdrew its warning over Lanistar just two days later. It said the firm had agreed “to add an appropriate disclaimer to its marketing materials”.

But despite the warning being rescinded, technology firms associated with Lanistar have made an effort to establish distance.

Payments-as-a-Service (PaaS) fintech, Modulr, issued a statement on 25 November confirming that Lanistar “has not completed” its due diligence process.

A Mastercard spokesperson tells FinTech Futures that it works with Lanistar’s sponsors “to issue cards and financial products rather than holding a direct relationship”.

What the ASA will look at

The ASA spokesperson explains that the regulator oversees non-technical elements of financial marketing.

That is, general claims made regarding “serious or widespread offence, social responsibility and the truthfulness of claims”.

The ASA says it can’t “currently provide a definitive comment about what aspects of their [Lanistar’s] activity will fall under FCA or ASA regulation”.

Lanistar’s campaign claimed it was “the most secure card in the world”. It has also made claims it aims to be a $10 billion-valued tech company. This figure jumped tenfold in just a few months, from a $1 billion valuation it laid out earlier this year.