Having spent some 25 years at Goldman, Wiesel left the major US bank under the title co-chief information officer (CIO). 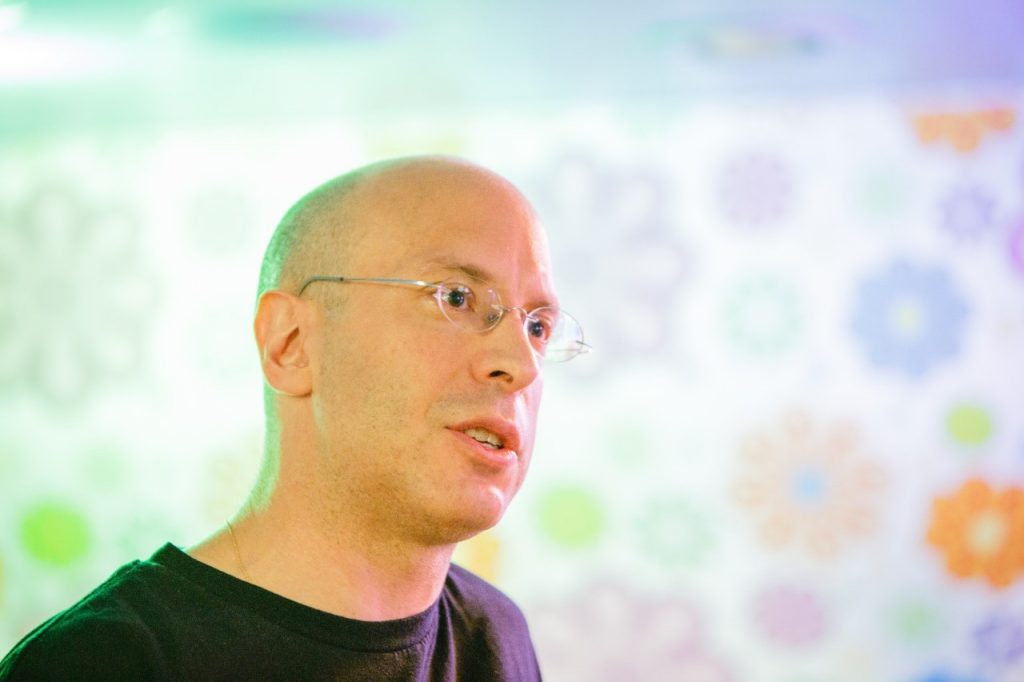 “I believe The Floor has transformative potential to impact the financial services industry,” says Wiesel

The Wall Street executive left Goldman in December 2019. He was succeeded by George Lee, who has taken on Wiesel’s Silicon Valley-inspired technology strategy.

During his tenure at Goldman, Wiesel pushed for engineering salaries on a par with technology companies’. As well as encouraging a start-up-like dress code.

Upon announcement of his departure in September, Wiesel told Goldman his biggest achievement was growing respect for the bank’s engineering team.

As chairman of The Floor’s board of directors, he will oversee the start-up’s product roadmap.

The Floor currently has a presence in the US but wants to grow it. Wiesel will therefore offer the fintech a sturdier foothold into Wall Street.

Banks essentially use The Floor’s platform to identify the gaps which need tightening.

“I believe The Floor has transformative potential to impact the financial services industry,” Wiesel says in a statement.

“I’ve lived the problems that CIOs and CTOs face,” he adds. The chairman is confident The Floor “will enable financial services institutions to solve a wide array of business challenges.”

Avi Cohen, The Floor’s CEO, previously headed up digital solutions for the UK and Israel’s technology hub. He also founded a data-security best practices fintech back in 2018.