Zen, a pan-European banking challenger launched out of Poland by G2A co-founder Dawid Rożek, has gone live in 32 European countries. 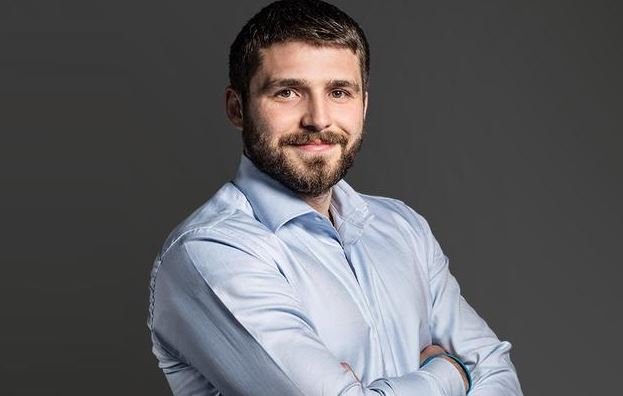 Riding off an e-money licence issued by the Lithuanian central bank, Zen targets consumers who spend a lot online, and businesses which want to grow their e-commerce revenues.

The start-up already houses around 150 employees from the likes of SIA, Mastercard, Ayden, Alior Bank, Deutsche Bank and Citi. They are based across Lithuania, Poland, and the Netherlands.

Founder Rożek is also the co-founder of gaming product resale marketplace G2A – which has some 20 million customers.

Rożek intends to get Zen up and running in the first half of 2020, but COVID-19 thwarted these plans according to local news outlet Puls Biznesu.

The outlet also says the founder is currently in the midst of a promotional campaign involving more than “a hundred influencers from Europe”.

Whilst he won’t say how much he’s invested in the venture, Zen – as of yet – has not needed any external venture capital.

A host of “zenefits”

Zen’s offering is split into consumer-facing and business-facing. Both sets of users get access to a generous 14% cashback rewards scheme. Retail partners include Booking.com, AliExpress, Lidl, Zalando – the German ASOS – and Groupon.

Consumers and business customers of Zen can also store money in up to 30 different currencies.

Retail customers can treat Zen like a regular account, because it has its own IBAN. They can pay a monthly fee of €0.99 or €4.99. This depends on how many domestic SEPA or international SWIFT transactions they want to do. There is no free consumer account.

For businesses, the attraction comes from the ability to skip individual transaction fees, instead paying one monthly subscription fee. Price range from €9.99 to €499.99 a month, depending on the volume of transactions.

The fintech has partnered with Mastercard for both offerings.