Business current account provider Coconut is looking for a new chief technology officer, as Allistair Crossley leaves after three and a half years. 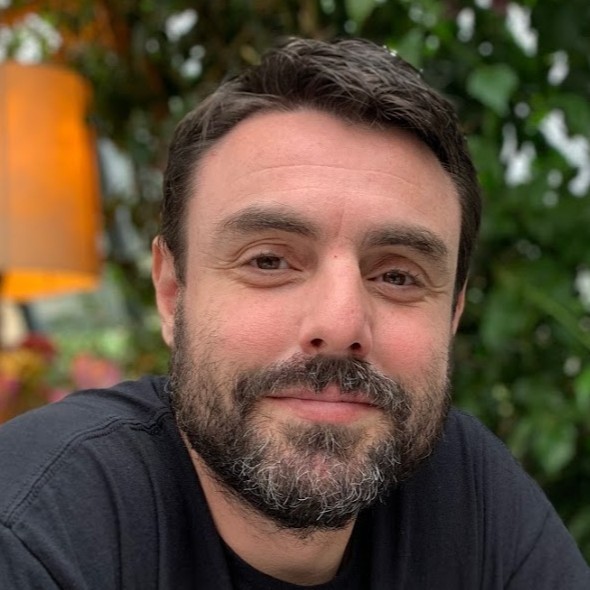 Crossley leaves after three and a half years at Coconut

Coconut CEO Sam O’Conner broke the news on social media. O’Conner calls Crossley the “architect of Coconut’s technology and the creator of our incredible engineering team.”

The new CTO will have to come to grips with a technology stack including a handful of Amazon Web Services (AWS) applications.

An advert for the vacant role stresses the applicant must be ready to maintain a scaleable technology architecture.

It also asks the new CTO to be prepared to choose and develop “new, best in class partner integrations.”

Coconut closed its second crowdfunding campaign in July, raising £2.5 million in the process.

Crowdcube, which hosted the funding campaign, indicates the raise gives Coconut a pre-money valuation of £12 million.

CEO O’Conner appeared as a guest on the FinTech Futures podcast in July, and weighed in on the prospects of open banking.