Mouro Capital, Banco Santander’s capital venture arm, has invested an undisclosed amount into Clikalia, a Spanish fintech which digitises the buying and selling of houses.

The investment marks the first Spanish portfolio company on Mouro Capital’s books. The venture capital (VC) fund was spun out of the bank’s previous investment division, Santander Innoventures, in September. 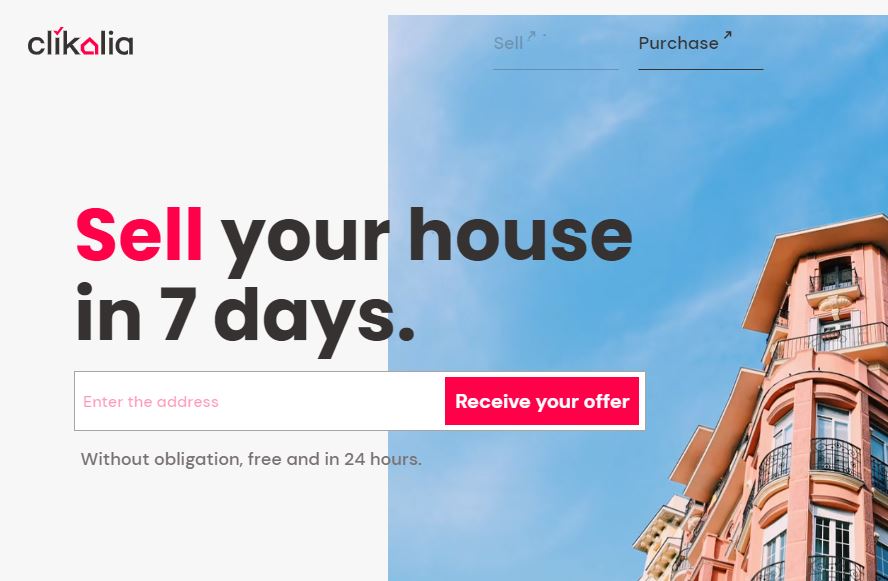 The evolution of its VC arm is part of Santander’s €20 billion commitment to digital and technology spend between 2019 and 2022.

The fund is investing a maximum of $15 million in each start-up, out of a capital bucket totalling $400 million.

For Clikalia, the undisclosed investment counts as its Series A and a debt facility to buy more houses.

Back in April, the proptech rebranded from Clicpiso to Clikalia. The new name is the sum of ‘clic’ and ‘alia’, which means house in Greek.

The rebrand was inspired by the start-up’s decision to expand into Mexico, according to Spanish real estate news outlet Eje Prime. In Mexico, Clicpiso would have a different connotation, translating as ‘floor’.

Santander confirms in a statement that Clikalia is looking to expand into new cities in the coming months.

The fintech, which landed €8 million last year, agrees to buy a home within a maximum period of seven days. It will then aim to resell the home within 120 days, after making it more sustainable and energy efficient.

In September 2019, Clikalia entered into Euronext’s TechShare programme, which gears up firms for initial public offerings (IPO) over an eight-month period.

Founded in 2017, Clikalia has since carried out some 500 transactions. Its team of 80 are based across Madrid and Barcelona.

“The company has maintained positive margins and has had a positive EBITDA since day one,” Mouro says in a statement.

He adds: “We believe Clikalia can be a driver for transformation and new business opportunities in Europe and Latin America.”

Silva Martínez will join Clikalia’s board of directors.

Santander Innoventures-turned Mouro has invested in around 37 companies so far. It claims to focus on early to growth-stage start-ups across the same regions.

Some have since reached unicorn status. These include Ripple, Tradeshift and Upgrade.

Two portfolio companies have got bought up since the bank’s investments. These include iZettle to PayPal in 2018 for $2 billion, and Kabbage to American Express last month.

Whilst the bank has said it will limit individual investments to $15 million, it does say that it may dish out “further follow-on reserves” – i.e. invest in some start-ups more than once.

Silva Martínez noted back in September that the birth of Mouro meant more autonomy for the VC arm. As of two months ago, 70% of the fund’s portfolio companies were working with Santander.