The bank has also allocated funds of $400 million, doubling what it allocated to Innoventures. Initial investments in start-ups will be up to $15 million. 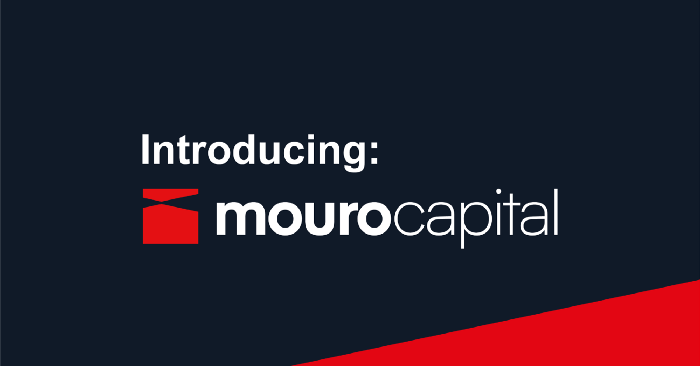 The name Mouro comes from Mouro Island, which sits at the entrance to the Bay of Santander

Unlike Innoventures, Mouro Capital will be fully autonomous of the bank – giving it more of a VC start-up feel.

Founded in 2014, the bank initially allocated $100 million to Innoventures. Two years later, it increased this allocation to $200 million.

Mouro Capital will continue to manage the existing portfolio Innoventures accumulated. The portfolio consists of 36 start-ups which span Europe and the Americas.

The name Mouro comes from Mouro Island, which sits at the entrance to the Bay of Santander.

The bank says the evolution of its VC arm is part of its €20 billion commitment to digital and technology spend between 2019 and 2022.

The new VC arm will continue to focus on early to growth-stage start-ups across the same regions.

Whilst the bank has said it will limit individual investments to $15 million, it does say that it may dish out “further follow-on reserves” – i.e. invest in some start-ups more than once.

Manuel Silva Martínez, who has headed up investments at Innoventures since 2016, will lead the new VC arm. He is excited at the prospect of more autonomy.

“By becoming more autonomous, we will gain in agility, attract entrepreneurial talent to the investment team, and further align to our entrepreneurs’ success,” he says.

Who is in Santander’s portfolio?

Of the 36 start-ups Santander has invested in, some have since reached unicorn status. These include Ripple, Tradeshift and Upgrade.

Two portfolio companies have got bought up since the bank’s investments. These include iZettle to PayPal in 2018 for $2 billion, and Kabbage to American Express last month.

As of today, 70% of the fund’s current portfolio companies are working with Santander.

Mouro Capital is set to add more internal resources to its investment team solely focused on growing these partnerships further.