Thoma Bravo, the Chicago-based private equity firm, has acquired a majority stake in AxiomSL, a cloud-based risk and reporting firm.

AxiomSL, which is based out of New York, works with banks such as Deutsche Bank, JP Morgan, Bank of China and Standard Chartered. Its services cover more than 110 regulators across 55 jurisdictions. 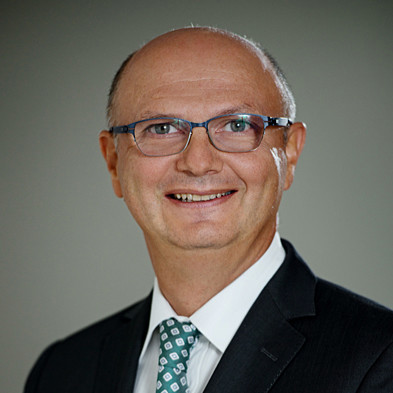 Its acquirer wants to seal the deal by year end, subject to “customary closing conditions”. No financial details have been disclosed about the deal.

It’s unclear what AxiomSL’s valuation is. According to Crunchbase, it raised one round back in 2017 – the value of which went undisclosed – led by Revolut backer, TCV.

According to PE Hub, Thoma Bravo values the soon-be-acquired company at around $2 billion.

Founded in 1991 by CEO Alex Tsigutkin, the fintech held off raising capital for 26 years.

Tsigutkin told Alley Watch back in 2017, the year it raised funds, that the fintech’s services “became highly sought, especially after the financial crisis”. This was because regulations became more complex as a result of banks’ failings leading to a global recession.

AxiomSL works with customers through ControllerView. This is its intelligent data management and analytics platform. The fintech says the platform includes more than 5,000 risk and regulatory reports.

The fintech says it serves Tier 1 and Tier 2 financial services. With a particular focus on America’s Tier 1 banks for Comprehensive Capital Analysis and Review (CCAR) regulation.

Tsigutkin says in statement that AxiomSL has been able to “consistently grow market share” of its products since its inception.

Thoma Bravo says it will use its enterprise software expertise in the financial technology space to grow AxiomSL’s customer base.

The fintech’s CEO says the last three years have been key in its growth to date, following its funding round.

“Our growth is due in no small part to the contributions of TCV, who has been a critical partner for AxiomSL for the past three years as we grew the franchise at a record pace,” Tsigutkin says in a statement.

Now moving under the wing of Thoma Bravo, Tsigutkin thinks AxiomSL will benefit from the acquirer’s “proven track record of accelerating innovation”.

Holden Spaht, a managing partner at Thoma Bravo, adds that the acquisition will see the firm seek growth opportunities “both organically and through mergers and acquisitions [M&A]”.

The buyer also thinks that as more critical functionality moves to the cloud, AxiomSL will see demand for its services spike.

And the cloud market – dominated by US Big Techs such as Amazon, Google, IBM and Oracle – shows no sign of slowing down.