The end of apps

Although the phrase “the network is the computer” was coined by John Gage in the mid 1980s, I didn’t become familiar with it until the dot com boom when I was busy putting banks and insurance companies online for the first time.

I distinctly remember thinking, what does this mean? You’ve got to remember at this time most offices were running hard wired networks and WiFi speeds were poor/unusable.

The vision was simply that millions (and now billions) of devices would be interconnected and interacting, sharing data and content. We are at that point already with cloud, personal computers, phones and Internet of Things devices, however given his statement was some 30 years ago it truly was visionary. 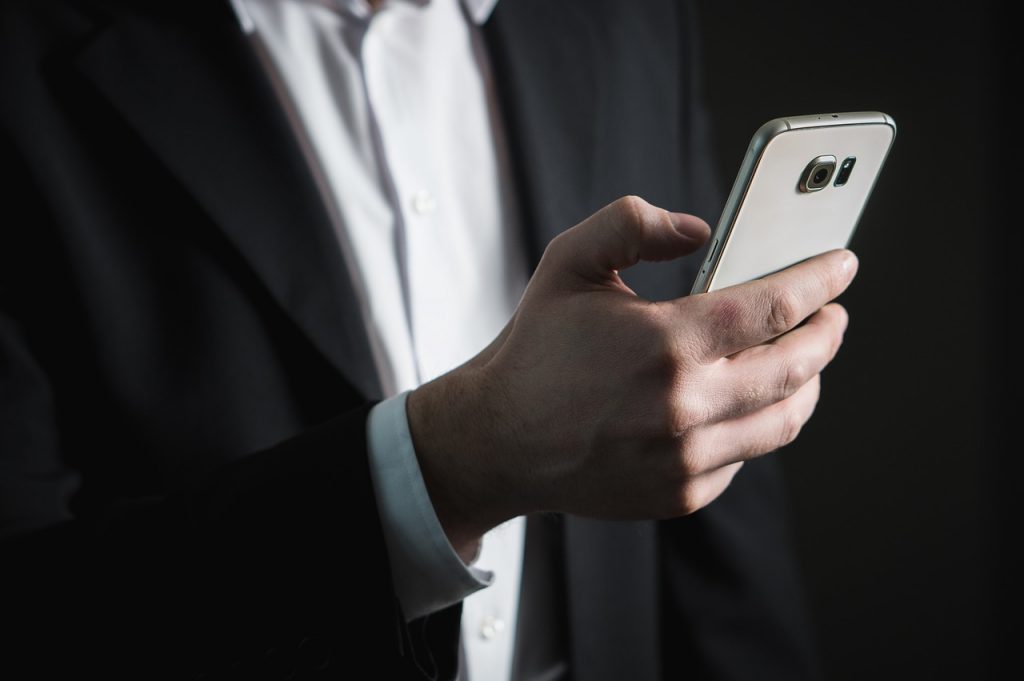 Beware of jumping on the app bandwagon

With Moore’s law of compute power doubling whilst cost halved there was some inevitability for cloud computing to become mainstream one day even during the dot com era.

Today we see a massive growth in business solutions provided as-a-service but back then it was hard to imagine a bank moving their customer data and core banking systems to the cloud.

“It’s not performant”, “its not secure”, “regulators won’t let us”, were just some of the excuses we’d hear and I’m sure can be heard today.

Similarly, office software like word processing, spreadsheets and graphic design was seen as too compute intensive and required both the software to be on a hard drive and then run from a personal computer. That simply isn’t the case anymore.

So as software moves to the cloud, as users spend more time on their phones, what is the future for the PC? I remember taking out a loan for £2000 to buy my first PC, a 386sx with 4Mb of memory and 80Mb hard drive, and now I spend more on my phone than on my laptop. Today I have little installed software, it’s mainly Windows. I also have very little data stored on my laptop.

Mostly I use Google’s office apps and cloud drive so that I can access my data/docs both on my laptop and my phone. This is because massive increases in bandwidth have allowed me to work on the internet like we used to on hard-wired networks. The PC and laptop is increasingly becoming a “terminal” again. The big question is will this happen to phones?

Today you would be foolish to download meaningful apps or an OS upgrade on mobile data plans as it would be slow and possibly very expensive, hence upgrades are typically done on wi-fi. That will soon change as 5G is rolled out.

5G is not only up to 1,000 times faster than 4G, it has many other benefits. There are some weaknesses too, like not being able to pass through water or objects. Nevertheless we are heading towards a situation where bandwidth improvements mean there is little need to install software and have data local to a single device – whether it is a PC or a phone.

If you’ve ever lost a phone, you’ll remember the panic of “oh no my pictures”, “will someone be able to use my payments”, “have I backed up?”. So moving data and apps to the cloud makes ultimate sense, and many of us have moved to streaming services rather than own music or films anyway.

Any app, like banking, that doesn’t specifically require access to hardware capabilities will move to the cloud. This would mean no more app updates, running out of app storage space, paying apps stores or concerns about people stealing your phones and accessing your personal data.

Of course there are limitations such as apps that need access to capabilities that only available on the phone, and we know phone capabilities are increasingly every year. The latest iPhone includes Lidar (Light Detection and Ranging; a topic for another post) which will only be accessible to apps.

I’m not saying that all apps are dead, but I am saying that jumping on the “app bandwagon” is not cool anymore. Just as with apps, cloud-based solutions offer very strong advantages. Improvements in web UX technologies and bandwidth mean that companies need to be more judicious about their choice of technology for creating apps.