Sticking their necks out

Atmen, a challenger bank based out of the UK, was founded when co-creator Marvyn Smith realised there was a gap in the market – there were no Black British-led high street or digital banks.

He had applied for a loan during the COVID-19 lockdown, but his application was rejected. “The loan amount was relevant to the money going in and out of my bank and was around the same value as my savings account,” Smith tells FinTech Futures. 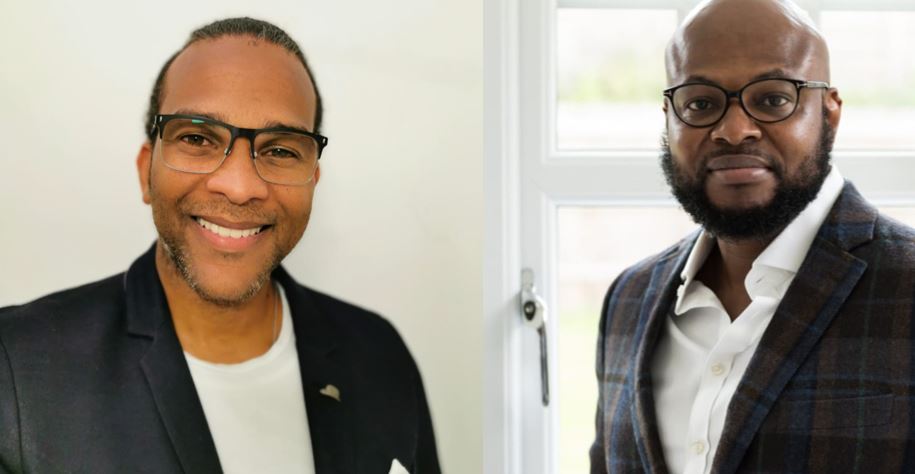 “I was a bit baffled, but I’m so used to being rejected. My dad said I should just change banks. This was mid-Black Lives Matter protests, so I did some research. What I found was that all the Black-led banks were subsidiaries of African banks with offices in London.”

Members of the Windrush generation set up the UK’s first credit union back in 1964. Today, credit unions in the UK boast some two million members. But to date, no established, Black-owned, UK-founded bank exists.

More than just an accessibility issue

Whilst Smith’s loan application fell short at the first hurdle, even after a Black customer lands a loan, it’s by no means plain sailing.

“Looking back at history, loans have become more accessible, but with accessibility comes paying over the odds in interest and falling into the high-risk categories.”

Other reports argue that the higher rates simply reflect lower savings estimated by neutral credit decisions. But the algorithms which reach those credit decisions have been proven to carry their own biases.

In 2017, a survey of complaints to the ombudsman found Black victims of fraud are more than twice as likely to be denied a refund by their bank as a white customer. That’s despite the fact ethnic minorities make up around just 10% of the population.

These reports point to the clear need for a Black-led bank, founded in the UK, which can empathise with the racial discrimination Black consumers and businesses still face.

Building diversity from the ground up

For the past 20 years, Smith and his co-founder, Dele Abibu, have worked across an array of sectors in an interim capacity, implementing critical technology and software restructures. 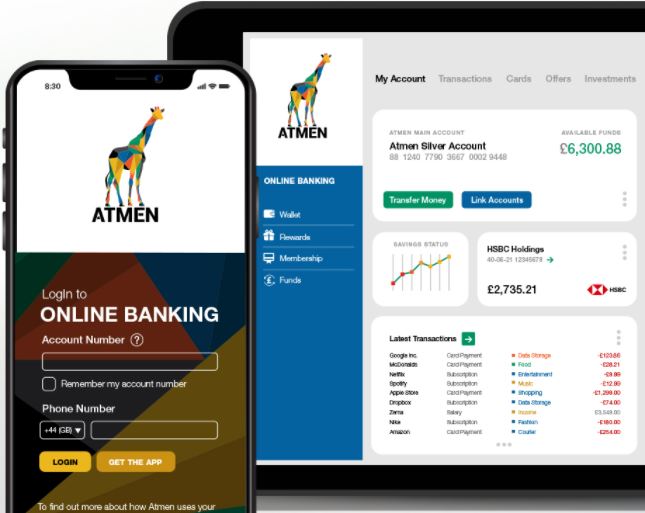 “My face fitted the transformation scheme for a firm, but outside of that, I found myself handing responsibilities over,” says Smith.

Smith and Abibu want to create an institution built for the Black community from the ground up. “Rather than putting something in place now, we’re starting with diversity,” says Smith. He believes that the 1.9 million Black consumers in Britain will choose Atmen over an incumbent or another digital challenger for this reason.

Currently in the swings of crowdfunding half a million, Atmen’s team of two does have a number of contributors. They will become full members of the venture once the start-up lands its funding.

It only needs to raise £100,000 to launch but gathering backing hasn’t been easy on some of these crowdfund platforms. “They’re all singing the same story, which is: ‘come to us when you have a revenue line’. That means we need customers and a product, but it’s pre-seed,” says Smith.

Zack Smith, founder of Boston-based Jobble, spoke to the BBC earlier this month about how hard it is for Black tech entrepreneurs to make money. “I think a lot of folks like myself never even get a chance, because folks don’t answer their phones, or listen to their idea, but put them in a box they shouldn’t be in,” he said.

Atmen’s offering will start off with a prepaid debit card. This card can be used for free in-app peer-to-peer (P2P), multi-currency and foreign currency exchange transfers.

These foreign exchange fees will make up a big portion of Atmen’s income to start off with, as the start-up is tapping a community which commonly sends money back home to the Caribbean and Africa.

The Atmen app will be built on blockchain technology and use software from an undisclosed Banking-as-a-Service (BaaS) provider.

Once the challenger is up and running with its P2P offering, it will look to move into business loans. “A lot of Black businesses struggle, especially start-up, when it comes to financing,” says Abibu.

As well as a two-pronged revenue approach, the bank also has plans to expand across Europe and the US. Its BaaS already carries all the licensing the start-up needs to make this possible.

But the vision isn’t just to create a profitable, Black-led bank. It’s to one day reinvest in the Black community. “We want to reinvest in the communities lacking in education resources. In five years’ time, it would be great if we could sponsor an education system.”

Smith doesn’t just mean a few talks, or the odd workshop, he means an entire education system. “It always comes back to education,” he explains. “We’ve spoken to people – they’ve said we’re crazy [for founding a bank]. But we want to give the kids at school hope that there can be something different in a society which appears to them to have barriers.”

When Atmen comes up against other challenger banks and brands, Smith is confident that having this moral backdrop which reinvests in the community will encourage more consumers to change banks and money transfer providers.

Read next: Black-led UK challenger Atmen is raising half a million