Lidya, a small and medium-sized enterprise (SME) lender, originally founded in Nigeria, has set its sights on Eastern Europe.

The fintech start-up expanded into the region during the beginning of lockdown. It launched in Czech Republic in March, and Poland in April.

Since nationwide lockdowns began, the start-up claims to have disbursed more than $3 million to SMEs across its first two European markets.

Its average loan size is $5,000 – which means the fintech has accrued roughly 600 business customers in the two countries over the last six months. 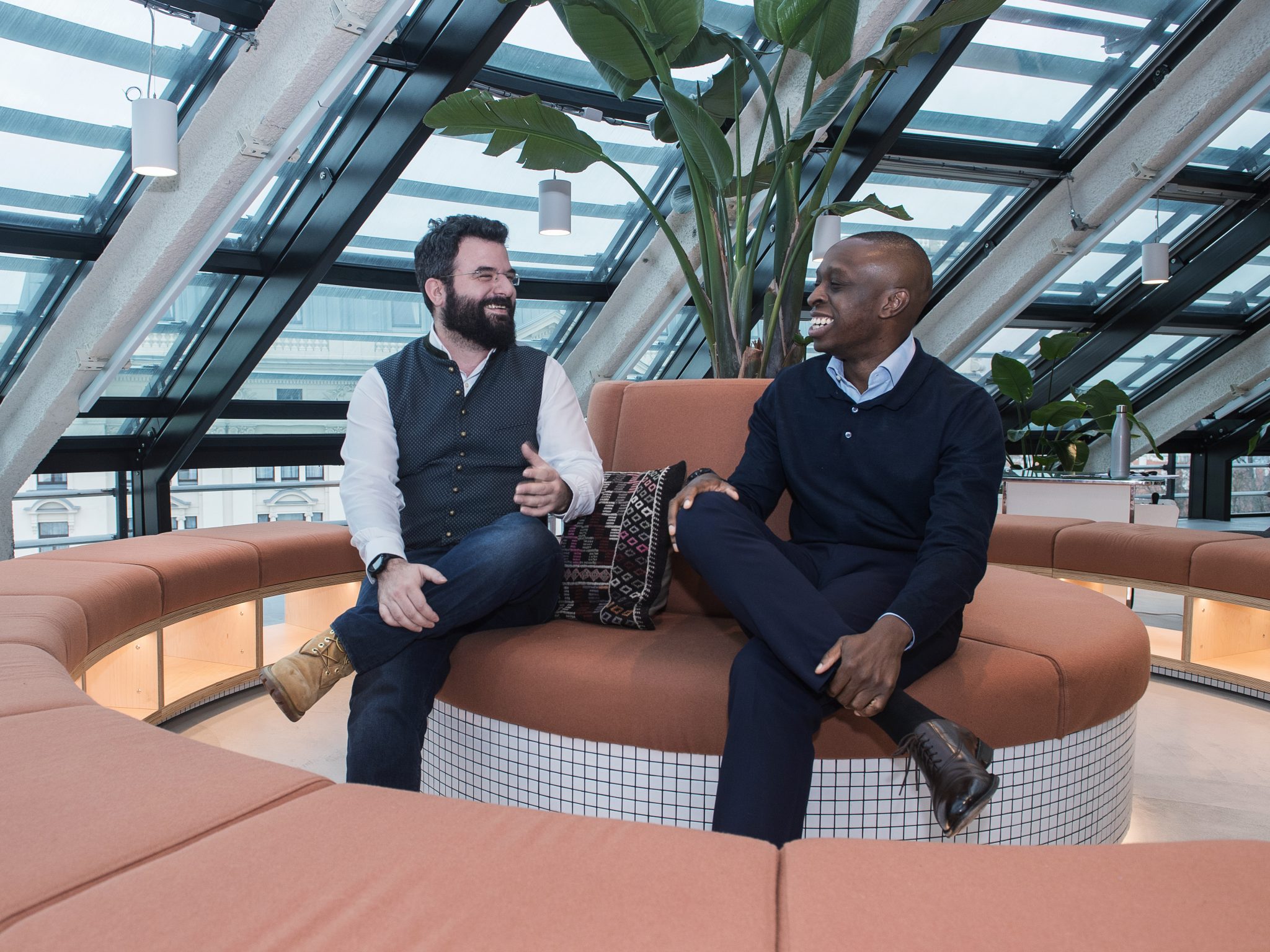 “We’ve had no defaults,” says Eksin, who points out that the monthly nature of the loans means the fintech can determine performance quickly.

From Nigeria to Eastern Europe

Eksin met fellow co-founder, Tunde Kehinde, in Nigeria when he started working for the ecommerce platform, Jumia, which operates in 14 African countries.

Eksin then moved to Nigeria, where both of them started a business in consumer logistics. But the two quickly found that SMEs faced a much bigger problem – getting financed.

Whilst banks in Nigeria were a good fit for businesses in search of capital expenditure – i.e. money for a major purchase – banks weren’t such a good fit for operating expenses (OPEX).

“OPEX is where the big mismatch happens,” explains Eksin. This is why Lidya’s repeat-finance model solves the cash flow problem SMEs face, especially in the past six months.

Offering loans as low as $150 to Nigerian businesses, with an average loan size of $1,500, Eastern Europe offers Lidya an opportunity to disburse bigger loans.

“We expected loan sizes to be four times larger by GDP per capita higher in Europe,” says Eksin.

Back in Nigeria, Lidya has started to partner with banks. “It takes around two years to build the trust with banks,” says Eksin.

“We’re not white labelling our product currently. We either partner with banks to promote Lidya or put equal capital in and sit alongside their [the bank’s] brand.”

It’s likely Lidya is exploring a similar model in Europe, though as in Nigeria, building bank partnerships will take years.

All of Lidya’s technology is in-house, which means it underwrites its own loans. Eksin explains the product as akin to a “large value credit card”.

These sorts of loans work well for businesses which make a high volume of orders. This means Lidya’s clients in Europe mainly consist of pharmacies, logistics firms, and supermarkets.

After lockdowns in Czech Republic and Poland ceased, restaurants, salons and gyms joined the list.

It takes three days for a new customer to get financed, whereas a repeat customer can get finance within the same day.

The idea is to provide uninterrupted capital to help businesses keep up healthy cash flows. When an SME applies for a facility, the start-up automatically underwrites them again.

The fintech also doesn’t take collateral for loans, much like a typical alternative lender. Lidya insures the loans with data – the number one indicator being its estimations of a businesses’ current cashflow.

But it also looks at financial statements. And it uses current customers to find new ones, creating a large network of trusted SMEs the fintech can count on paying down their loans.

Looking ahead, Lidya plans to launch in two countries each year.

The co-CEO cites Latin America and Southeast Asia as areas of interest in the long-term, whilst other areas in Europe are on the lender’s immediate list.

Romania, Lithuania and Slovakia have made the shortlist for next year. But with COVID-19 causing banks in central Europe to largely stop lending to additional clients, Lidya’s eyes have also set upon countries like Spain and Italy.

“These are the worst hit countries in pandemic, and they’re expected to decline double digits in GDP,” explains Eksin.

Whilst government funds were a great initial cushion for SMEs in Europe, these have largely dried up for SMEs.

Bank consolidation is happening in both Italy and Spain, which means competition between lending products will go down, opening up an opportunity for an alternative player like Lidya.