As Congress and the White House debate whether to provide further economic relief to families whose livelihoods have been affected by COVID-19, millions of families who were excluded from relief under the Coronavirus Aid, Relief, and Economic Security Act (CARES) are likely to be left out again. Unless Congress changes its relief eligibility requirements, those same families will fall through the same crack a second time. 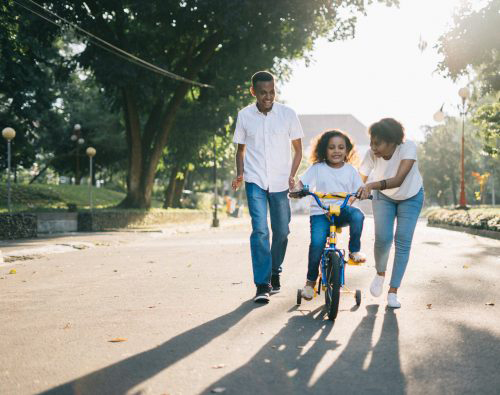 The CARES Act partially stabilised the financial health of many families facing unemployment and other economic hardships in the wake of COVID-19. However, millions of immigrants and their families who pay taxes and provide essential services were not eligible for government assistance. If they lost work or found themselves struggling to buy groceries, pay rent, or fill up their gas tanks, they were on their own.

In part, this omission was the result of a more general reluctance to make major public benefits such as unemployment insurance and the supplemental nutrition assistance programme (SNAP) available to immigrants. In most cases, a valid social security number is required in order to be eligible for these programs, even if an individual is a US taxpayer with a lawful immigration status and an individual taxpayer identification number (ITIN) from the internal revenue service (IRS).

If there were ever any doubts about the absurdity of this, these individuals’ contribution both before and during the COVID-19 crisis should lay those doubts to rest. According to the New American Economy Institute, undocumented immigrants paid $31.9 billion in taxes in 2018 and support the public benefits infrastructure. Their contribution has been even more valuable throughout the COVID-19 crisis, since they are more likely to be essential workers who have had to continue working despite risks to their health, and often without health insurance.

This is true even if the rest of the immigrant’s family is comprised of US citizens. It is even true if the immigrant spouse pays taxes and has an ITIN. So, even if you’re a US taxpayer, your partner is a US citizen, and your children are US citizens, your entire family may be ineligible for a stimulus payment.

There are various ways that Congress could broaden eligibility for future economic relief. House Democrats have in the past proposed expanding eligibility to immigrants with an ITIN, including some undocumented immigrants. This has the benefit of including all taxpayers and their children, including some American children whose parents are non-citizens. Separately, a group of Republican lawmakers previously introduced a relief bill that maintains the Social Security number requirement, but at least allows US citizens who are the spouses of non-citizens to receive their stimulus payment as if they were a single tax filer and would also expand eligibility to the American children of mixed-status couples. According to the Migration Policy Institute, this fix would expand eligibility to approximately 3.5 million of the 5.5 million US citizens and green-card holders who are currently excluded.

Both of these approaches are preferable to replicating a significant failure of the CARES Act. Even if lawmakers cannot agree on eliminating other barriers to government assistance in the future, they should at least be able to agree not to unfairly exclude mixed-status families from stimulus payments a second time.