Two former Barclays executives have co-founded a UK challenger bank, Pennyworth. It will target the country’s “aspiring affluent” young professionals and middle managers, who are busy “climbing the corporate ladder”.

The start-up is in the pre-application stages of becoming an authorised UK bank.

Pennyworth sent off its application in March 2020. The time it took Monument, a fellow UK challenger looking to tap a similar consumer pool, to land its restricted licence was 18 months.

In the lead up to its beta testing in early 2021, Pennyworth wants to recruit 1,000 users who will gain advanced access to the app.

On its website, the start-up promises impressive rates considering the current 0% interest climate. An easy-access savings interest rate at Pennyworth sits at 1.5%, whilst the annual percentage rate on a personal loan sits at 2.9%.

Takle worked at Barclays for 17 years. He took a three-year break in the middle to set up EnterCard, a credit card bank in Scandinavia.

During his time at Barclays, Takle oversaw the bank’s £3 billion acquisition of South African bank, Absa, back in 2005. He also built a full-service bank in Indonesia as the region’s chief financial officer.

In 2014, Takle became the new head of Barclays’ consumer lending division, fleshing out digital lender Barclayloan. He then managed the creation a challenger bank in the US under the Barclaycard brand.

For the past year, he’s been a strategy consultant for Klarna.

His career at Barclays saw him head up consumer lending and mortgages as a commercial director. He later joined Tackle in the US to build Barclaycard’s digital consumer bank. 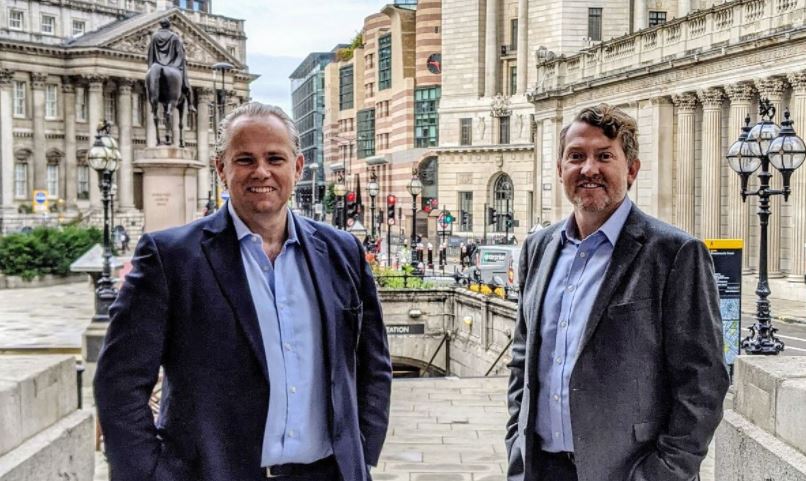 Takle and Harvey summarise the aim of Pennyworth as “making it easier for busy people with complex needs to achieve their financial goals”.

“And the first wave of neobanks have failed to break that inertia, because they are too busy battling to win current accounts that most people don’t want to switch.”

Harvey explains that the start-up will focus on delivering a “personalised service and financial planning insights”.

It will then offer both savings and lending services to support the goals consumers set themselves.