Officially incorporated in March 2020, the new company has already backed around 15 early-stage companies, including a handful of start-ups founded by fellow ex-Revolut employees. 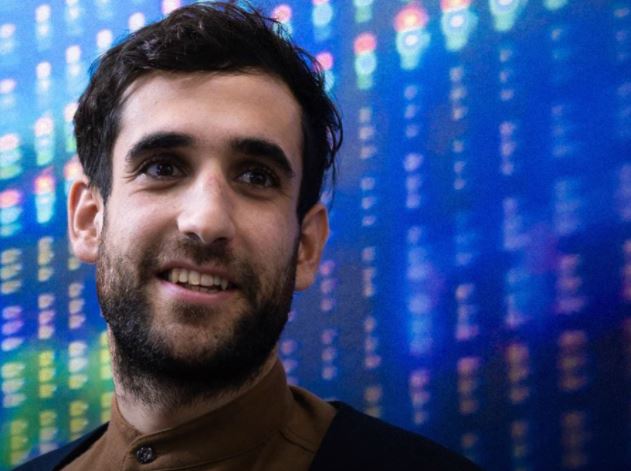 The people behind it include Rishi Stocker, who left Revolut last month after spending four years fleshing out its partnerships and heading up its Japanese expansion.

The other three creators don’t yet appear to have left Revolut. These include Will Mahon-Heap, who’s been at Revolut for a less than three years. He was recently made the fintech’s head of global authorisations. Neil Shah, the longest serving Revolut employee of the group, is Revolut’s global head of expansion and authorisations. A fifth founder has yet to be named.

Initially, Expansion Capital will operate as an angel syndicate. But looking into the future, it hopes to transform into a full-blown venture capital firm.

As well as investing their own cash, the ex-Revolut employees have also gathered together a wider group of angel investors. The other investors outside the Revolut band of five contribute to investments on a deal-by-deal basis.

“It’s not just fintech, it’s really kind of a range of industries – but it’s industries we have had direct experience of,” Westgarth tells Sifted.

The focus, Wesgarth explains, is on “solutions and products that help enable high growth companies”.

A touch of Revolut

“We definitely back ex-Revolut people. Quite a few ex-Revolut employees have gone on to set up their own businesses […] We’ll be the first port of call for those people,” says Westgarth.

According to Stocker, Expansion Capital is receiving investment opportunities from much larger venture capital firms than itself.

The hope is, Stocker tells Sifted, that portfolio companies will benefit from bringing in angel investors like himself and the Expansion Capital team, which carry the experience of a high-growth start-up like Revolut.

“When [established venture capitalists] go in early, they tend to make 10% of the round available to angel clubs like these that have been set up by operators, because they see huge value in getting operators on the cap table,” says Stocker.

Currently, Expansion Capital is reviewing future licensing arrangements, which would see it grow into its own institutional-heavy size one day.