Linxo Group, a bank data aggregator and subsidiary of Crédit Agricole, has launched a universal solution to initiate payments via bank transfer. 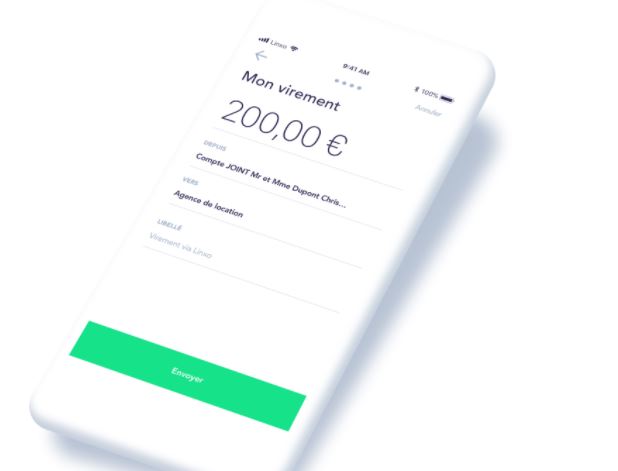 Oxlin Payments, the solution created by Linxo’s authorised payment institution Oxlin, claims to be “the first” universal solution in France to initiate payments by bank transfer through a single API.

Oxlin’s partners include payment integrators, online merchants, and banks. The new solution means these partners can initiate payments via bank transfer online. It can also go through a channel such as SMS, WhatsApp, QR code or web link.

Regardless of the platform or issuing bank, this solution means all these partners can process payments in the same way.

The aggregator has been working on the solution for more than six months.

“We are the first in France to commercially offer an industrial, multi-channel and universal solution for initiating payments by bank transfer,” says Bruno Van Haetsdaele, Linxo Group’s president.

“It can also be integrated into a web page, launched via a link sent by SMS or WhatsApp-type messaging or linked to a QR Code.”

Oxlin’s solution is already connected to the main banks in France. That is, those which have opened up their APIs according to the Second Payment Derivative (PSD2).

Founded in 2010, more than three million people in France have installed and use Linxo’s mobile application.

Payments is a big, emerging use case for open banking. But open banking-powered payments are still in their infancy.

David Beardmore, a director at the UK’s OBIE, believes payments will make up the majority of open banking usage one day.

A recent report by aggregator TrueLayer showed the use of payment initiation grew by 832% between March and July.

The large majority (88%) of that growth was down to incumbents, according to TrueLayer.