Bank of America teams up with Black-owned Unity bank

Unity National Bank of Houston (Unity) — the only Black-owned bank in Texas — has formed a new partnership with Bank of America (BoA).

According to Black Business, BoA has acquired approximately 5% of the bank’s common equity. 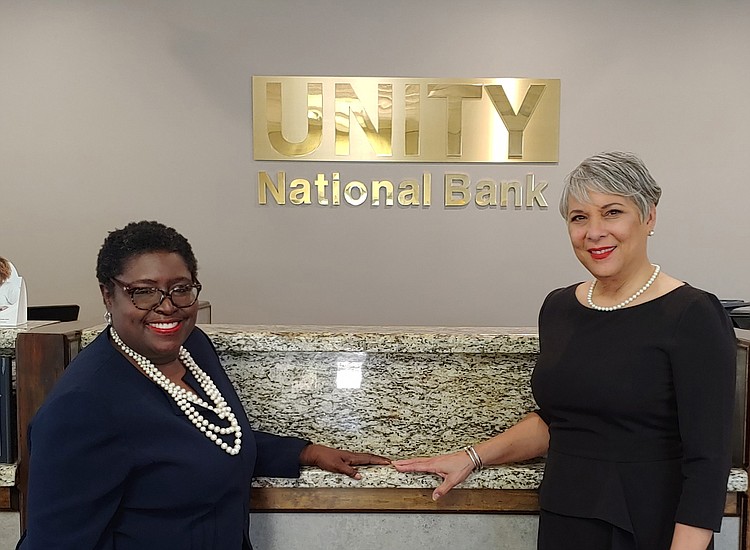 BoA has acquired approximately 5% of the bank’s common equity.

Its investment is aimed at offering benefits to the communities that Unity serves through services such as lending, housing, neighbourhood revitalisation, and more.

“Unity remains committed to the vision of providing banking services to historically underserved businesses and individuals during these trying times,” says Unity’s board chairman Dr. Kase Lawal in a statement.

“Bank of America’s investment in Unity will strengthen our core community banking philosophy especially during the COVID-19 pandemic.”

This is attached to its larger $1 billion four-year commitment to address economic and racial inequality in America.

“Across the country, African-Americans are disproportionately suffering from the impact of both the COVID-19 pandemic and its economic fallout and have struggled to access federal aid programs designed to mitigate the damage,” Unity’s CEO, Laurie A. Vignaud shares.

“Bank of America’s investment in Unity is a huge push to drive tangible progress in making systemic changes and reforms that address economic and racial disparities.”

Hong Ogle, Houston market president of Bank of America, adds: “The investment Bank of America is making in Unity, as well as other MDIs, is part of our commitment to advancing racial equality and economic opportunity as we work to create more pathways to employment and provide more support for minority entrepreneurs.”

“We remain committed to helping support further lending to Black, Hispanic-Latino and other communities of colour.”

Financial inclusion in Black communities is more than needed to strengthen economic development and encourage generational wealth, notes Afrotech. That inclusion comes from the support obtained from Black-owned banks who aim to provide resources specifically catered to our needs.