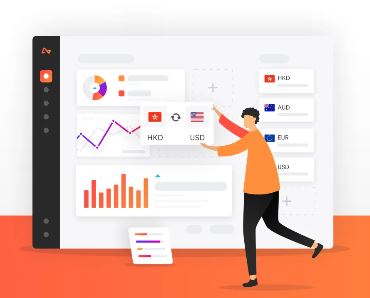 The round was led by Square Peg Capital, with participation from Skip Capital. Other key investors in the company include DST Global, Salesforce Ventures, and Tencent Holdings.

Founded in Australia and based in Hong Kong, Airwallex aims to help create low-cost, high-speed and transparent international payments available via APIs, as well as its business account and card.

The firm has over 420 employees across 10 international offices. It achieved unicorn status in March 2019 when it raised $100 million in a Series C.

The extra injection brings the total raised by the firm in 2020 to $200 million. Airwallex has raised $402 million since its founding in 2015.

Airwallex says that the funds its raised will go towards investment in building its products and expanding into “key” areas. These include Asia Pacific and Europe.

The firm is also aiming to branch its payments coverage out into the Middle East, Eastern Europe and Africa.

“A major shift in the way businesses operate from offline to online is something Airwallex predicted from our inception,” says Zack Zhang, Airwallex CEO and co-founder.

“To support business growth in this new digital era, Airwallex has invested heavily over the past few years in building a global digital infrastructure and an extensive suite of products.

“Our most significant fundraising round to date, in conjunction with our constant drive for innovation and the foresight to adapt to the evolving world, sets Airwallex up with a solid foundation for the years ahead.”