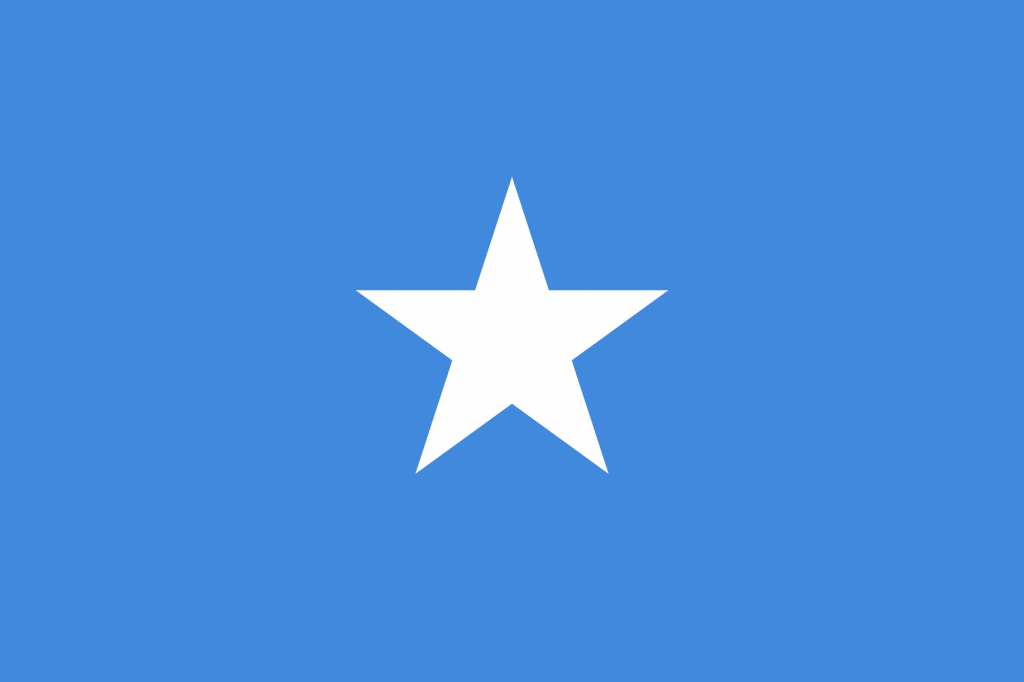 Somalia-based customers will be able to receive money from family and friends in more than 40 geographies.

The firms say that recipients don’t need a smartphone to benefit from this service. Users can collect their money at various Juba Express cash pick up locations throughout Somalia.

“We are happy to be able to provide this great opportunity for Somalis,” says Ali Rashid, business development manager for Juba Express.

“With Juba Express and WorldRemit working together, customers are able to experience a safe, fast and competitively priced money transfer experience.”

Juba Express calls itself the “fastest and most cost effective way” to send money.

Based in Uganda and founded in 2009, the firm operates a partner network to offer cash to account, cash to cash exchange, and foreign exchange.

Ahmed Tani, country manager for Somalia at WorldRemit, says that Somalis can “remit home with ease”. He adds that the deal will accelerate the digital growth of remittances in the country.

According to World Bank data Somalis living in diaspora send around $1.4 billion back home. The remittances contribute to 23% of Somalia’s gross domestic product.

Somali-Americans are the largest demographic sending money to family back home. They transfer an average of $3,800 home per person annually, according to Oxfam.

Sendwave operates a digital remittance service to East and West Africa, as well as a new presence in Bangladesh.

The deal is an expansion of WorldRemit’s services via Sendwave’s low-fee East and West African remittance options.