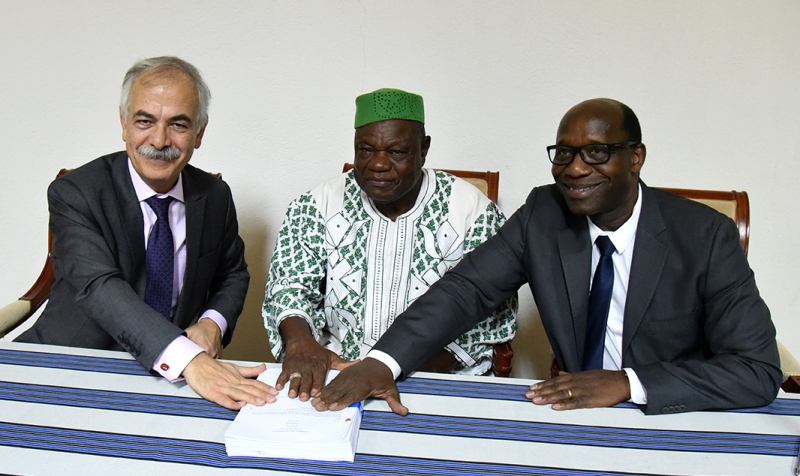 The organisation is one of the largest MFI networks in the West African Economic and Monetary Union (WAEMU). The group’s institutions have more than four million combined clients.

The CIF originally signed up to SAB AT in March 2018. Slated to occur over an “ambitious three-year schedule”, the deployment appears to be on time.

Matieu Soglonou, general manager of the CIF, says the network is “fully satisfied” with the implementation in Burkina Faso.

“We plan to operationalise this system in all six microfinance networks flying the CIF flag in Benin, Mali, Senegal and Togo by 2021.”

He adds that by taking on the SAB system, the group aims to modernise its savings and credit processes and reduce waiting times for consumers.

The SAB system is also supporting the rollout of mobile and online banking for CIF’s customers. “This new information and management system marks the entry of CIF into the digital age.”

SAB hails the deal as its largest in the microfinance sector. The vendor highlights the system going live during the COVID-19 pandemic as a testament to the work of both sides.

It adds that the deal “validates SAB’s offer for microfinance institutions”.

France-based SAB was acquired by compatriot and competitor Sopra Steria in April 2019. The vendor claims more than 200 deployments of its technology, mainly across Francophone countries.