The UK’s National Crime Agency (NCA) has come under fire for not acting on reports which accuse banks of forging signatures and making up evidence to repossess houses.

Banks in the US charged with similar forgery allegations have, in the past, paid penalty payments amounting to $25 billion.

Following a BBC investigation in July 2019, members of parliament (MPs) from the Treasury Committee called on the NCA to look into the allegations.

The NCA has received at least 19 boxes of evidence which relate to a total of 362 incidents, according to the BBC. The Bank Signature Forgery Campaign accumulated these boxes. 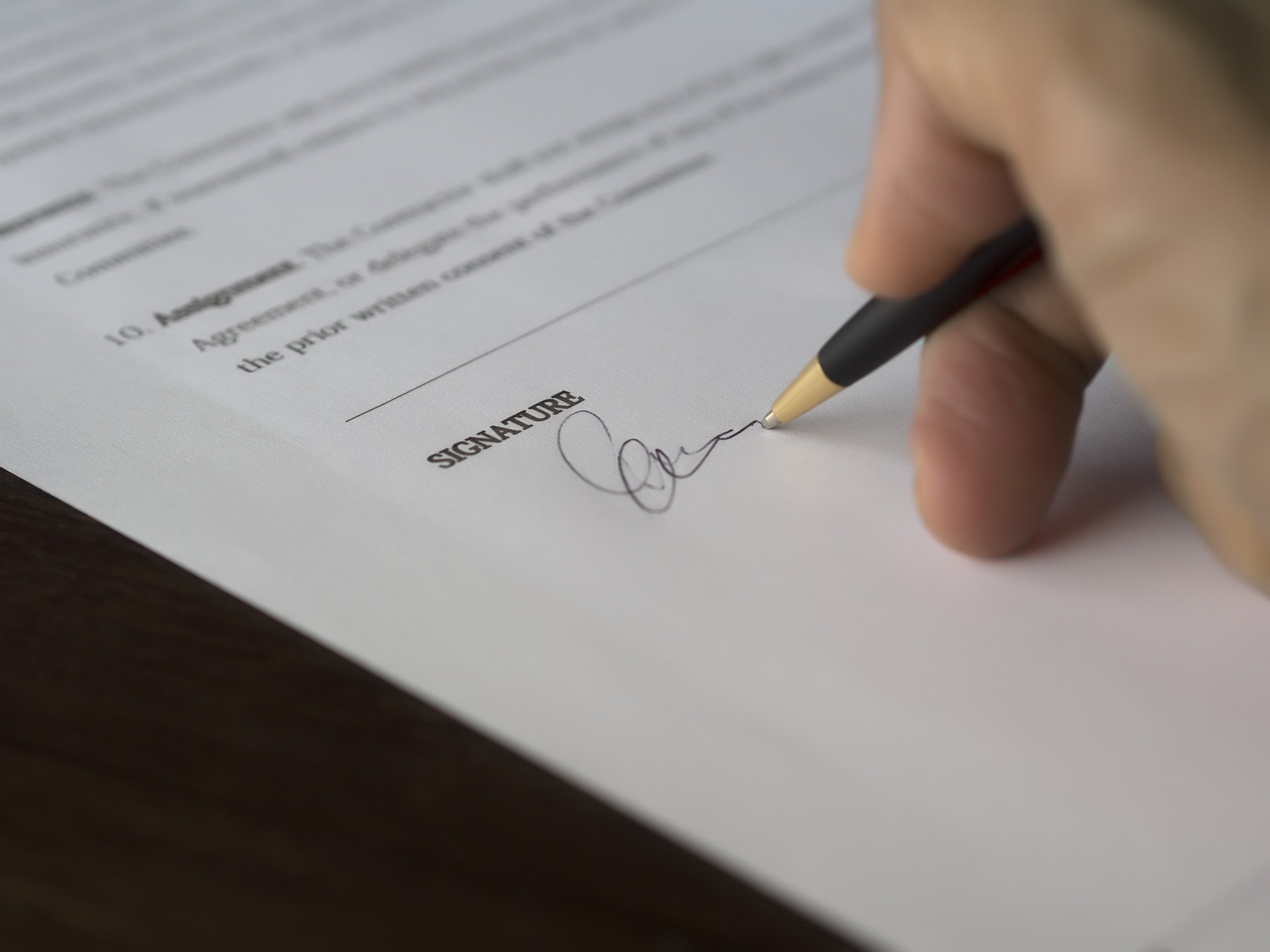 “You can’t ‘assess’ for 15 months. There has to be a proper criminal investigation.”

MPs claim the agency has not contacted victims, and that no investigation has even started yet.

What the NCA has said

The NCA says it is still conducting a “thorough assessment” of these 19 boxes of evidence.

“We are continuing to assess the material, including additional information supplied in May 2020,” an NCA spokesman tells the BBC.

The NCA is also working with the Financial Conduct Authority (FCA) and the Serious Fraud Office (SFO). With these organisations, it will be decided whether the reports warrant a criminal of regulatory investigation.

But Thames Valley Police and Crime Commissioner, Anthony Stansfeld, tells the BBC: “To talk about making an ‘assessment’ is an excuse they keep giving. You can’t ‘assess’ for 15 months. There has to be a proper criminal investigation.”

The allegations of forgery

The BBC spoke to handwriting experts which confirmed “in many cases” that signatures had been forged. The same experts also said that multiple names used the same signature.

These signatures – allegedly forged – were used on court documents by banks and their representatives to repossess houses.

Victims seem to have been pushed out of their homes, based on personal guarantee documents they never signed.

These documents allow a bank to go after an individual’s personal assets to repay debts owed by a business – that includes their family home, and any possessions in the house.

In one case, a victim’s financial advisor claimed to be present at a signing. He later claimed he was on holiday in Spain, and therefore not present.

In this case, the bank refused to provide an original document, rather sharing a photocopy. Unable to afford legal representation, this victim eventually lost her case.

“These forgeries could have cost my constituents and people across the country their homes,” Baker adds. “But the NCA hasn’t investigated properly. That is not good enough and I’m calling on the NCA either to investigate now – or to explain why not.”