The Philippines central bank – Bangko Sentral ng Pilipinas (BSP) – has revealed it will publish a circular on establishing digital banks sometime in September.

The published framework will be part of the BSP’s digital payments transformation roadmap.

Deputy governor for banking supervision and examination, Chuchi Fonacier, confirmed the deadline in an email to the Inquirer. 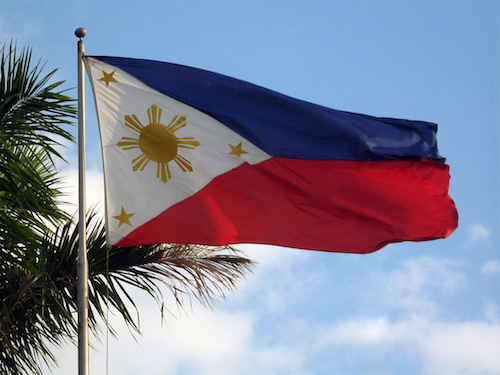 A look inside the framework

BSP’s framework will create digital banking as an entirely new classification, distinct from other types of banks in the Philippines. These include universal, commercial, thrift, rural, cooperative, and Islamic banks.

The central bank proposes two types of digital bank – much like in Singapore, where applicants are vying for full and wholesale digital bank licences. The Philippines will distinguish the two types as ‘basic’ and ‘advanced’.

An ‘advanced’ digital bank requires more than double the capitalisation, at PHP 900 million. In addition to some of the basic bank capabilities, it will also allow banks to issue credit cards.

What happens to existing banks?

The BSP says it will give existing banks which already meet the definition of a digital bank just two years to meet the minimum capitalisation requirement.

Foreign banks CIMB and ING Bank have also rolled out digital banking platforms in the Philippines.

A second district representative in Albay, a province in the Philippines, is working on the country’s Virtual Banking Act.

Joey Sarte Salceda is pitching the bill as a way to “fast, reliable and less costly delivery of social cash transfers”. It seems COVID-19 and the ensuing poverty it has caused is driving the new legislation.

“Hopefully, we can have this bill passed before 2020 ends,” Salceda tells the Inquirer.

This bill will work alongside the framework BSP plans to publish this month. But there are some discrepancies between the two.

He also proposes foreign investors should be able to own up to 70% of a digital bank. The BSP’s proposed circular proposes a foreign ownership limit of 40% for domestically founded digital banks.

“We generally want more foreign participation, especially at the initial stages since we want to absorb financial technology developed from elsewhere,” says Salceda.

“This is a new industry and an industry where we have limited domestic know-how, so the more we can learn from others, the better.”

The lawmaker intends to limit the BSP’s granting of licenses to just five applicants a year over a five-year period. This is similar to both Singapore and Malaysia.