Fintech infrastructure firm TrueLayer has announced an additional $25 million in funding under its Series C round. 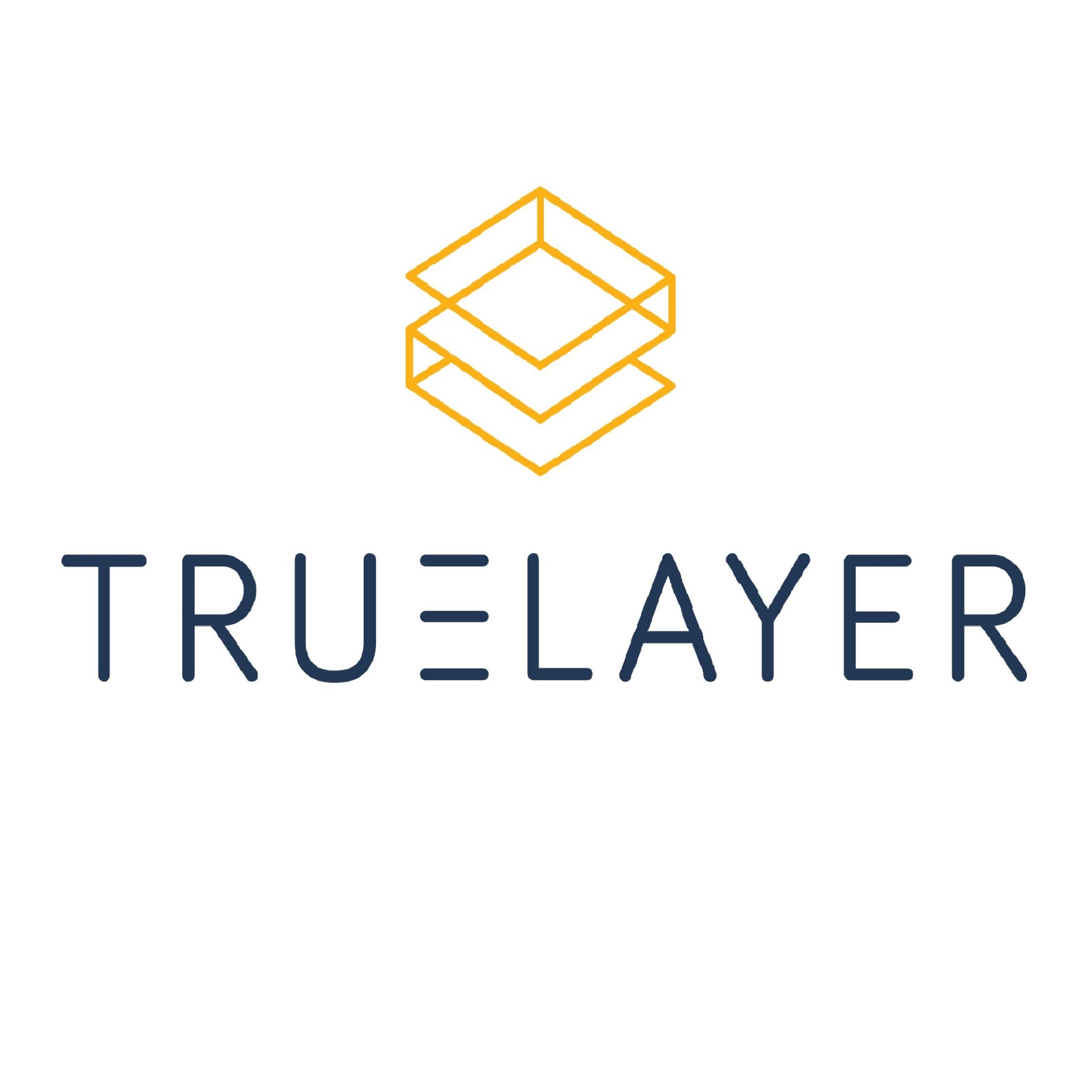 The new funding comes as the firm branches out from its UK headquarters. It has signed new partnership deals in France, Spain, and Italy.

TrueLayer says it will continue to invest in its platform and launch of an automated data analysis platform.

He adds: “This raise will help us on that journey to open up financial infrastructure, and enable access in new geographies and across new industries.”

Simoneschi talks up interest that his firm is seeing from outside the traditional financial services space. He says TrueLayer can become “a driving force […] for financial innovation”.

In June the firm was added to the UK government’s Payment Acceptance Framework, enabling it to provide payment initiation services (PIS) to public sector firms.

The CCS launched the Payment Acceptance Framework in October 2019 with the stated goal of delivering a range of payment acceptance services based on Open Banking standards.