The firm – which is the financial arm of gaming giant Razer – has done phenomenally well during COVID-19. Lockdowns have pushed people towards home-based activities – namely gaming. 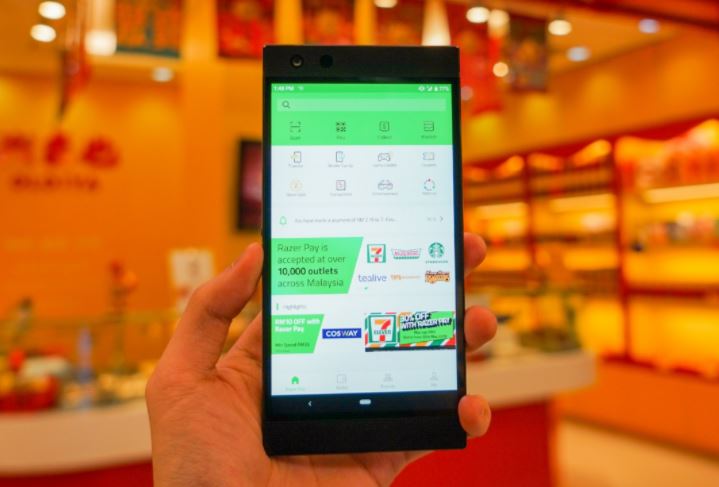 “With a digital bank, being more nimble, we want to build a global business”

Which markets is Razer looking at?

The firm’s e-payment system – Razer Pay – is already in operation across Singapore and Malaysia. The firm is also in the process of securing a digital bank licence in both nations.

Both Singapore and Malaysia only have a finite number of licences. Whilst Singapore is only offering two full licences, Malaysia is offering five, specifying the inclusion of Islamic banking offerings.

“We have demonstrated to the Monetary Authority of Singapore that we will invest and commit to growing the pie here,” Meng said at a briefing reported by Straits Times.

“But with a digital bank, being more nimble, we want to build a global business and leverage the Razer Inc side of things as they grow alongside [the fintech business]”.

Confident it can overcome regulatory hurdles

Meng, who doubles up as Razer’s chief strategy officer, says that the firm is well-positioned to meet strict banking regulations.

“We are already prepared from that [regulatory] perspective to put the right processes in place,” Meng says.

But Razer is the biggest player, owning a majority 60% of the consortium.