Nasdaq plans cloud migration for all 28 markets by 2030

Nasdaq is moving its 28 markets in North America and Europe to the public cloud over the next decade, Wall Street Journal reports. 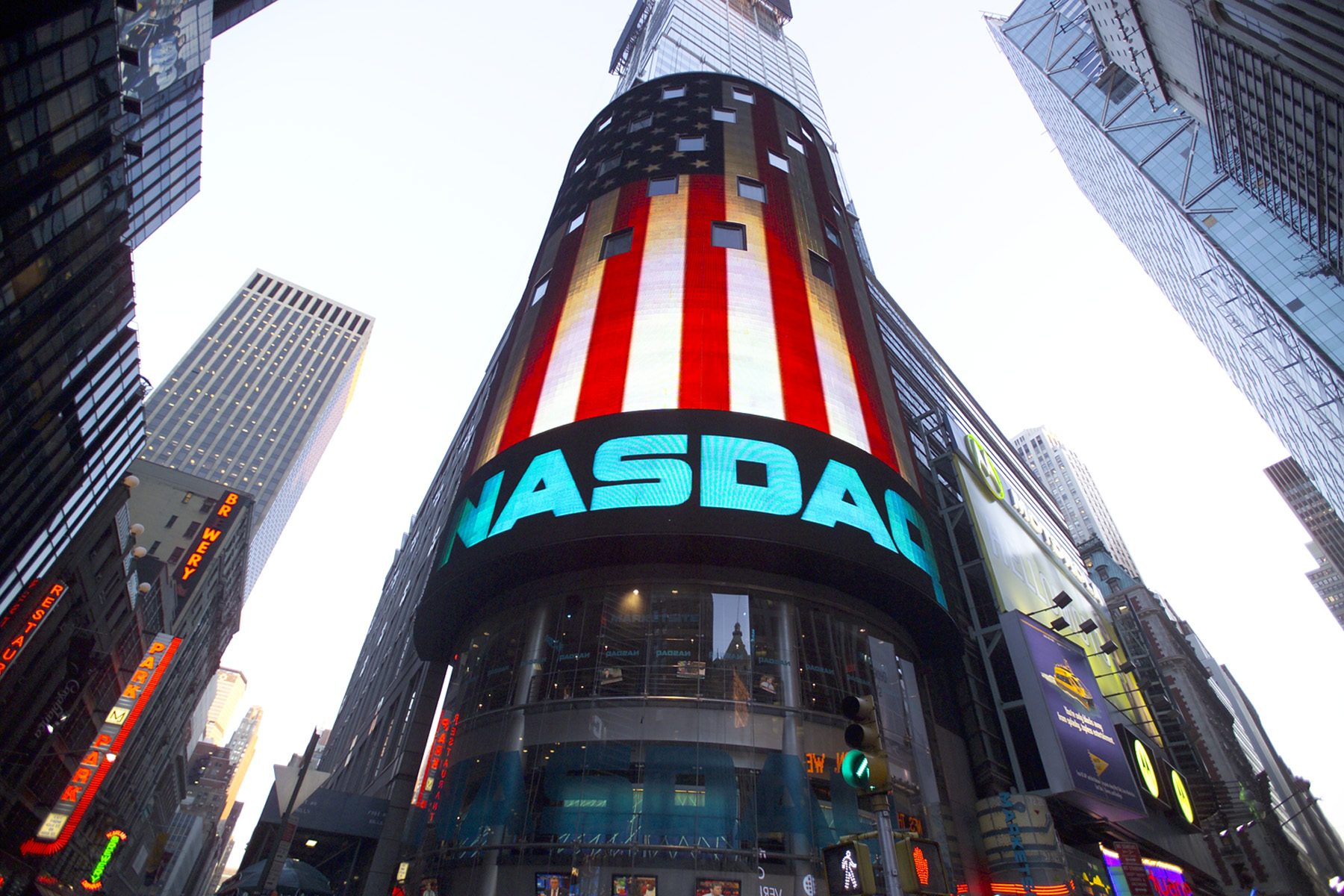 In March, messaging traffic surged as demand for orders, quotes, trades and other market data rocketed.

Peterson told WSJ that Nasdaq repeatedly saw daily peaks of more than 100 billion messages sent and received in the US.

The level of volatility combined with an increase in buying and selling activity meant Nasdaq’s markets became busier than ever before.

Peterson says the exchange operator didn’t experience any issues due to its use of AWS.

A flurry of digital stock trading apps went down on the last day of August due to a surge in trade volumes. Robinhood, TD Ameritrade, Vanguard and Charles Schwab all reported issues.

Benefits of the cloud

The remote data storage offered by public cloud providers means enterprise firms like Nasdaq can move away from on-premise servers.

“The real benefit [of the cloud] is the ability to scale and introduce new features,” Peterson told WSJ.

Large companies such as Netflix, Zoom, and BlueJeans by Verizon have all praised the public cloud for handling the pandemic’s traffic peaks well.

Peterson and Nasdaq’s CEO Adena Friedman meet every two weeks to pulse check the cloud progress made by all 28 markets.

The exchange operator has used the cloud for the last decade in a small-scale capacity, including its AWS-hosted ‘Nasdaq Precise’.

Despite the benefits of the cloud, some firms still have qualms around the technology’s security.

“The biggest discussion on the cloud in itself is from a regulatory perspective,” Five Degrees’ fintech specialist for Europe, Thomas Muth, told FinTech Futures back in February.

“The cloud is not an established place to put your banking from a state perspective, and there aren’t a lot of players which have made that step in a fully-fledged way. Its essence is nothing new, but it hasn’t been done on scale.”

Five Degrees works with ABN Amro and Aruba bank on the Caribbean islands, as well as Dutch challenger bank Knab.

Amazon kept its number one spot in the IaaS market last year, followed by Microsoft, Alibaba, Google and Tencent.