A major leak has revealed a slew of major banks allowed oligarchs, mobsters, and criminals to launder money in transactions worth more than $2 trillion. 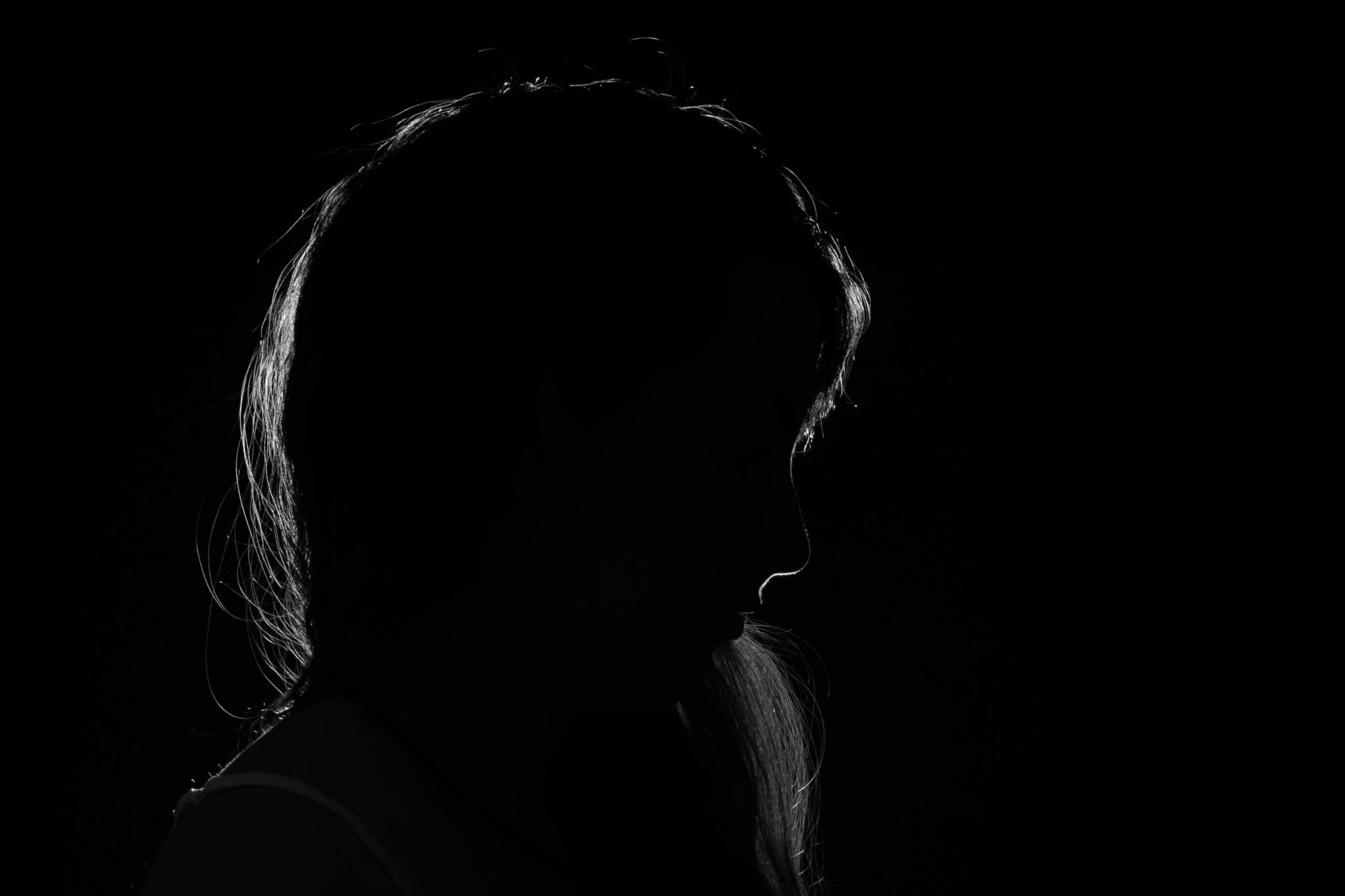 Originally submitted to the US Treasury’s Financial Crimes Enforcement Network (FinCEN), the reports were passed on to the International Consortium of Investigative Journalists (ICIJ).

Analysis by the ICIJ found that between 1999 and 2017 banks flagged transactions worth trillions in SARs submitted to FinCEN.

SARs are made by banks concerning suspicious or potentially suspicious activity. SARs can be submitted for a range of reasons.

These could include an account holder moving large sums of money, a client moving money offshore, or a transaction that doesn’t make sense.

SARs must include subject account information, suspicious activity information, details on the submitting bank, and a narrative explaining the filing.

Banks are obligated to file a report within 30 days. Often this timeline is missed, especially when new information on old transactions come to light. Failing to file a report to a regulator can result in penalty fines.

Regulators usually guard SAR information closely. If a SAR leads to a field investigation, an account may be frozen, and the bank placed under a gag order.

Alternatively, the account may be left open so as not to tip off the holder that something is amiss.

Who’s in the leak?

The FinCEN files contain reports submitted by almost 90 banks and financial institutions. Of those 90, seven banks reported SARs totalling more than $1 billion. The top ten banks listed in the leaks are:

Among the pile of leaked SARs are individual reports of money laundering and suspicious transactions flagged by bank staff.

Deutsche Bank, fined numerous times by US and EU agencies for AML failures, accounts of more than half of suspicious payments in the leak.

Buzzfeed News and the ICIJ found the German bank pushed money through accounts belonging to criminals, drug traffickers, and terrorists.

HSBC reported that millions of dollars in stolen money had moved around its accounts, even after watchdogs warned it about a ponzi scheme.

Barclays Bank allowed a Russian billionaire Arkady Rotenberg to avoid sanctions preventing him from using financial services in the West.

JP Morgan filed SARs showing that more than $1 billion filtered through a London-based account. According to the ICIJ report, the bank did not know who owned the account. It later discovered it may have belonged to someone on the FBI’s Most Wanted list.

More than 250 SARs reference accounts located in the US, and more 200 in Russia. 45 reports focused on UK accounts.

According to Buzzfeed News, 25 people named in the SARs have appeared on the Forbes list of billionaires. 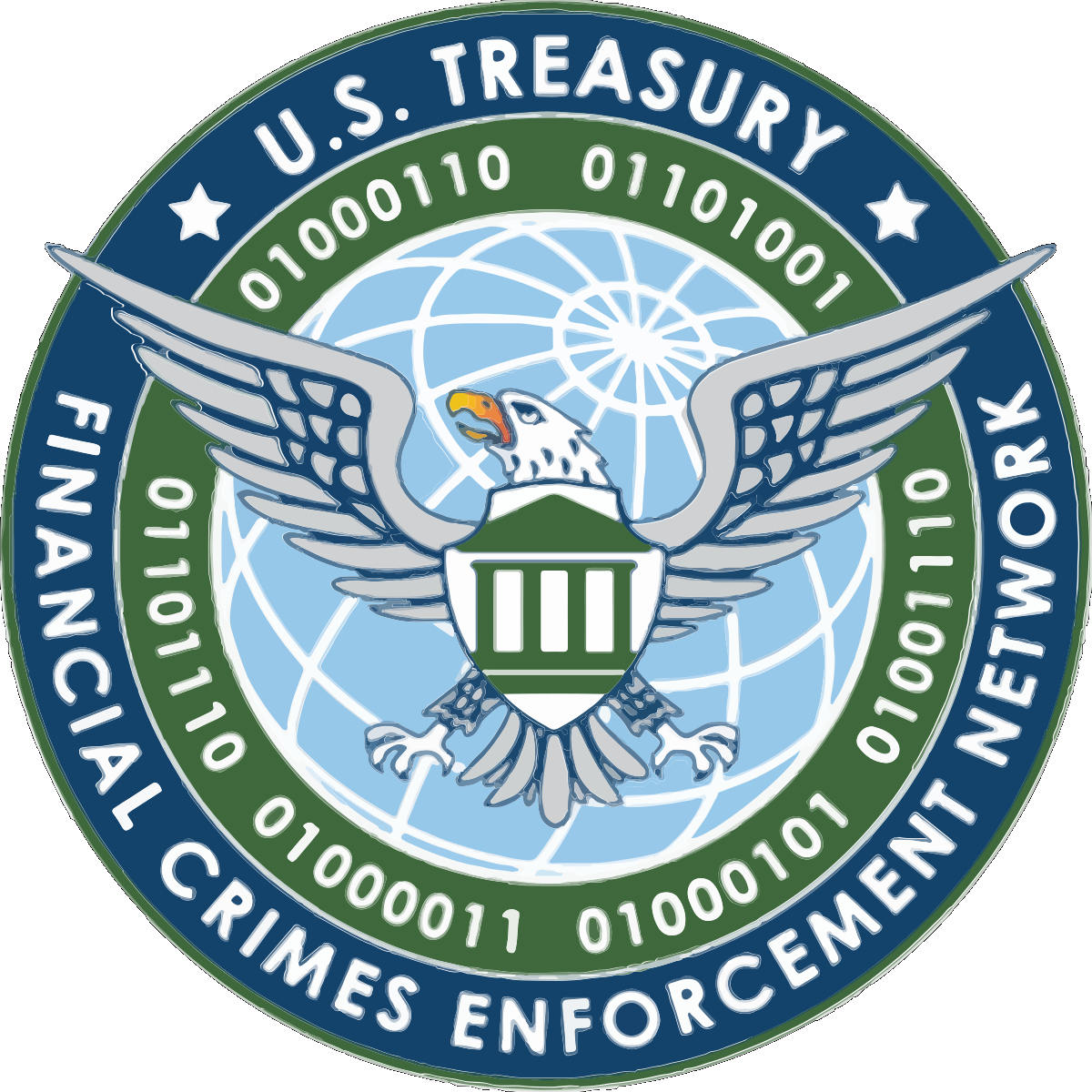 FinCEN lists the UK as a “higher risk jurisdiction”. More than 3,000 UK companies appear in the leaked files, higher than any other country.

Last week the UK government announced it would be reforming its registry of companies to try and clamp down on money laundering and fraud.

FinCEN’s SAR database is available to more than 450 law enforcement and regulatory agencies in the US. More than 13,000 users use the system millions of times every year.

FinCEN has refused to comment on the contents of the leaks. According to the ICIJ the regulator failed to answer “a series of questions”.

At the start of September the agency posted a notice on its website regarding the imminent reports.

“FinCEN is aware that various media outlets intend to publish a series of articles based on unlawfully disclosed SARs as well as other sensitive government documents, from several years ago,” it wrote.

“The unauthorised disclosure of SARs is a crime that can impact the national security of the United States, compromise law enforcement investigations, and threaten the safety and security of the institutions and individuals who file such reports.”

At the end of last week the regulator announced that it is seeking public comment on improving the US’s existing anti-money laundering (AML) legislation.

According to US Treasury figures, the number of people working at FinCEN has shrunk by more than 10% since 2010.

Jamal Al-Hindi, acting director of FinCEN in 2017, testified that year to congress that the department faced hiring issues.

The FinCEN leaks concern suspicious transactions flagged between 1999 and 2017. The European Union’s fourth and fifth anti-money laundering directives (4AMLD & 5AMLD) have come into force since.

UBO registers must be made available to competent authorities, EU financial intelligence units, banks, and lawyers conducting due diligence.

It seeks to bring additional transparency by granting the public right of access to information on beneficial owners of firms operating in the EU.

“It is mind-blowing that these documents reveal some of our leading financial institutions have not only known about, but actively facilitated criminal activity.

“The system needs a reboot, this time to embed high grade trust in every process and transaction which automates these complex decisions.

“The system needs to decentralise and automate trust, removing the ability for people to circumnavigate regulations and allowing for a larger frontier of parties to face and address risk head on, rather than dealing with it in isolation.”