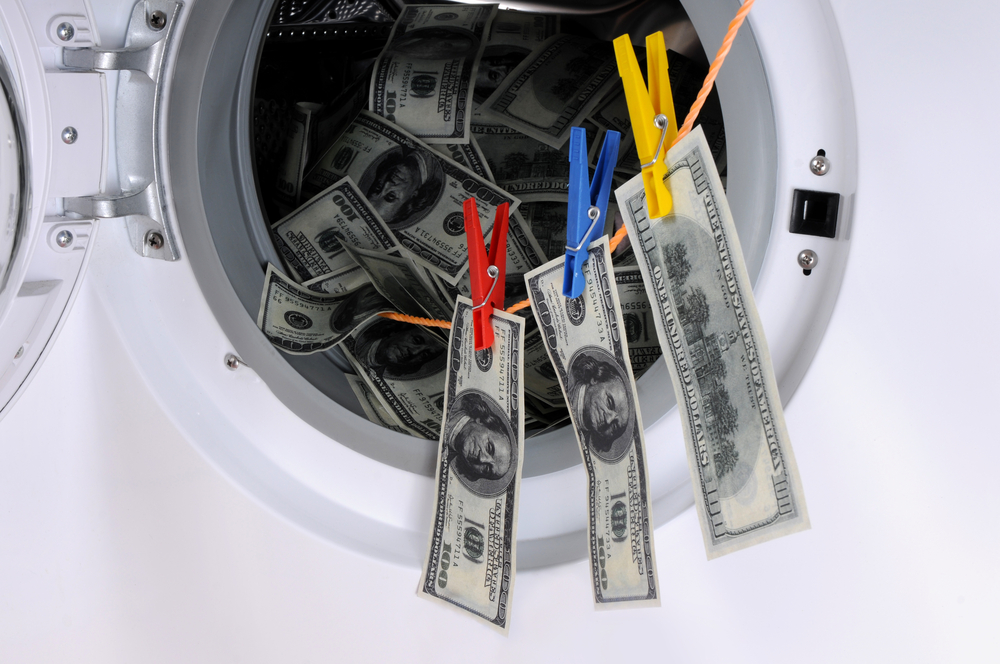 The U.K.’s Financial Conduct Authority (FCA) has fined Deutsche Bank £163 million (US$204.7 million) for failing to maintain adequate anti-money laundering controls between Jan. 1, 2012, and Dec. 31,  2015, according to Paybefore sister publication Banking Technology. That stands as the largest financial penalty for failed money laundering controls ever imposed by the FCA or its predecessor, the Financial Services Authority.

The FCA says Deutsche Bank exposed the U.K. financial system to the financial crime risks by failing to properly oversee the formation of new customer relationships and the booking of global business in the country. Because of inadequate controls framework, customers used Deutsche Bank to transfer approximately $10 billion of unknown origin from Russia to offshore bank accounts in a manner typically used for financial crime.

“The size of the fine reflects the seriousness of Deutsche Bank’s failings,” said Mark Steward, director of enforcement and market oversight at the FCA. “We have repeatedly told firms how to comply with our AML requirements and the failings of Deutsche Bank are simply unacceptable. Other firms should take notice of today’s fine and look again at their own AML procedures to ensure they do not face similar action.”

The FCA found “significant deficiencies” throughout Deutsche Bank’s AML control framework. The FCA specifically found that Deutsche Bank’s Corporate Banking and Securities division in the U.K. failed to perform adequate customer due diligence and had an inadequate I.T. infrastructure for AML efforts, among other faults.

The failings allowed the front office of Deutsche Bank’s Russia-based subsidiary to execute more than 2,400 pairs of trades that mirrored each other between April 2012 and October 2014, according to the FCA And a further $3.8 billion in suspicious “one-sided trades” also occurred. Deutsche Bank breached Principle 3 (taking reasonable steps to organize its affairs responsibly and effectively, with adequate risk management systems) of the FCA’s Principles for Businesses as well as Senior Management Arrangements, Systems and Controls rules 6.1.1 R and 6.3.1 R., the regulator noted

Deutsche Bank agreed to settle at an early stage of the FCA’s investigation and therefore qualified for a 30 percent discount on its penalty. This discount does not apply to the £9.1 million (US$11.4 million) in commissions that Deutsche Bank generated from the suspicious trading. Deutsche Bank was “exceptionally co-operative” with the FCA during the investigation and has committed significant resources to a large scale remediation program to correct the deficiencies in its AML control framework and customer files, authorities said.