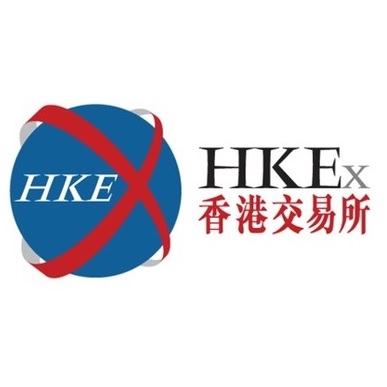 Wise joins the firm from Credit Suisse, where he held the role of CRO for the Asia Pacific region.

Prior to this he headed up JP Morgan’s global market risk management team. Wise left the US lender as chief risk officer of the securities division.

Wise succeeds John Killian, who had previously led HKEX’s finance function as group chief financial officer before heading into its risk division. Killian has since retired but will remain with HKEX until Q1 2021.

The appointment of Wise arrives a few weeks after HKEX brought on Brian Lee as its new managing director and group head for technology risk.

HKEX’s CEO says that Wise brings “nearly three decades of experience” to the group. “[He] will work across the business to ensure that our risk culture, policies and procedures are front and central in all that we do.”