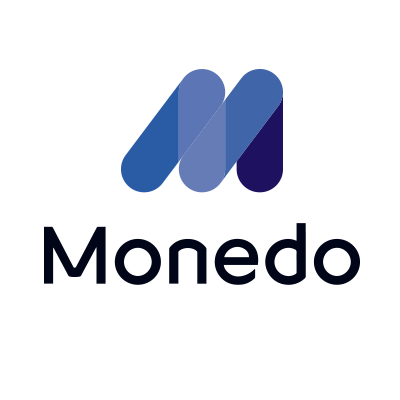 Founded in 2012, then-named Kreditech offered microcredit loans to customers in and outside of Europe

It had more than one million customers, making it one of Germany’s more successful fintech start-ups.

Formerly known as Kreditech, the fintech was in the middle of a business model pivot.

But the change took a turn when jurisdictions it operated in decided to implement laws which allowed borrowers to postpone the repayment of debts.

Founded in 2012, Monedo offered microcredit loans to customers in and outside of Europe.

But because it harvested publicly available data to evaluate the risks of approaching potential customers, it couldn’t offer its services to German customers – where such practices are illegal.

This meant Spain and Poland became home to its largest customer bases.

Then earlier this year, the fintech rebranded itself and refocused its strategy on algorithm-driven loans of up to €5,000.

Prior to the pivot in 2018 the company’s value went from €200 million to almost zero.

This was after several loans to private individuals in India and Russia defaulted, according to Manager Magazin.

The fintech drafted a sustainability strategy in the hope of solidifying the business with more secure loans.

But because of the COVID-19 pandemic both Spain and Poland passed laws allowing borrowers to postpone repayment.

This caused Monedo’s largest revenue streams to dry up.

To date, the start-up has garnered some $519 million in venture capital.

It has appointed Christoph Morgen, a lawyer at Hamburg-based law firm Brinkmann & Partner, to handle its “preliminary bankruptcy”.

“I plan to continue operations and have already started talks with possible financiers,” Morgen tells Sifted.

“It is my goal to bring the investor process, which was started before the insolvency application and which according to the Monedo management looks promising, to a successful conclusion.”