Chinese regulators have granted Citigroup a fund licence, making it the first US bank to receive permission to operate custody services in the country. 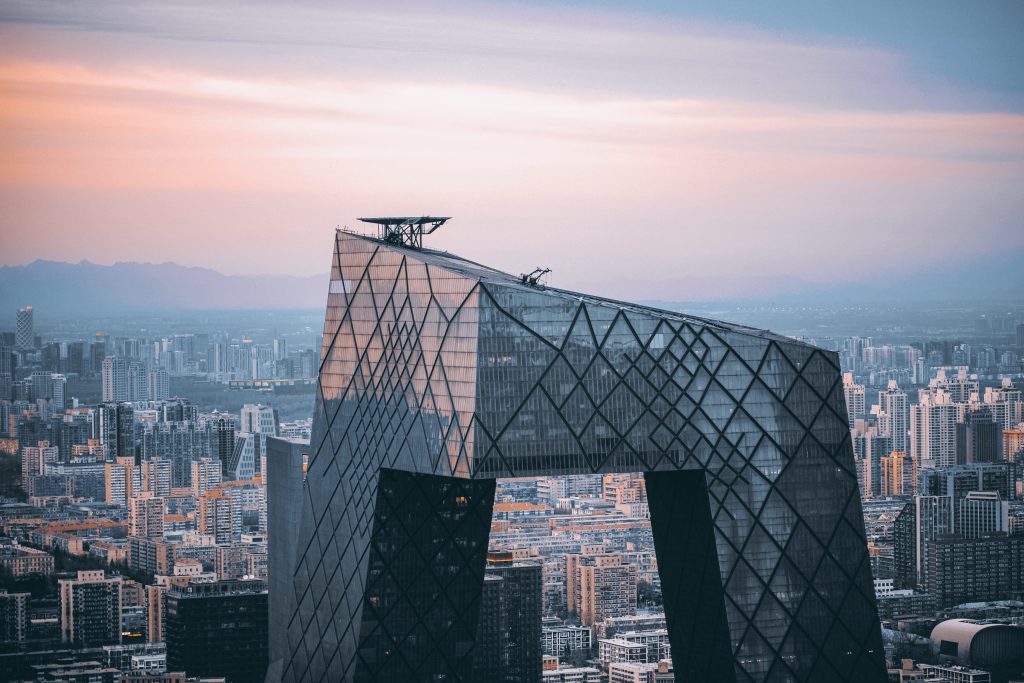 The licence issued and approved by the China Securities Regulatory Commission, allows Citi to operate as a custodian bank in China.

It arrives at a time when more firms are looking to tap into China’s financial sector since its relaxation of rules on foreign banks and insurance.

Since 1 April global fund companies can apply to regulators for approval to buy 100% in fund management joint ventures.

Blackrock won regulatory approval to set up a mutual fund in China last week. Vanguard Group is moving its Asian headquarters to Shanghai.

“As international fund managers, securities firms, and insurance companies set up in China, we believe they will want a trusted service provider to help them mitigate risks and reduce costs.”

Earlier this week Chainalysis data revealed that Chinese citizens have moved more than $50 billion in cryptocurrency assets abroad in the last 12 months.

China allows citizens to transfer the equivalent of $50,000 out of the country each year.

The stablecoin Tether, which is pegged to the US dollar, is dubbed by blockchain firm Chainalysis as playing a key role in this capital movement.