TransferWise has partnered with Up, one of Australia’s neobanks, to get the challenger into cross-border money transfers.

Up, founded in 2018, says it has more than a quarter of a million users. These users will be able to pay with TransferWise via an integration with the Up app. 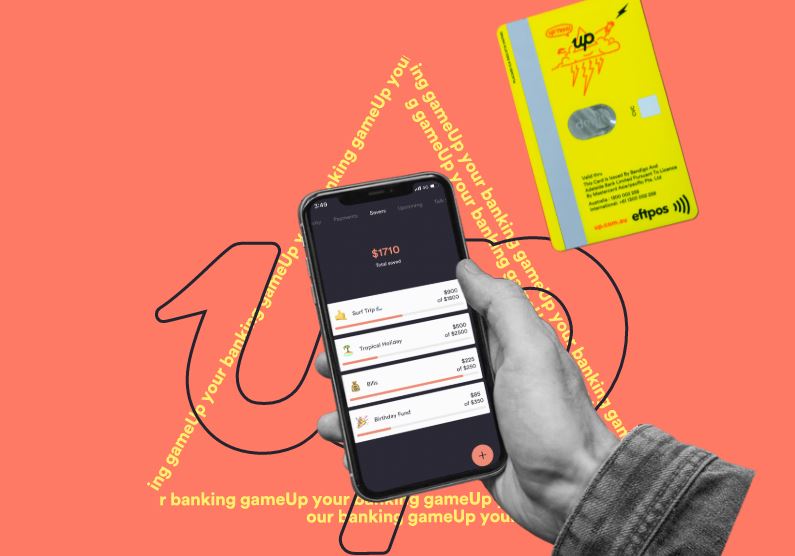 “There’s an opportunity for disruption and increased transparency,” says TransferWise about Australia

It marks the remittance start-up’s first partnership with an Australian challenger bank.

“It’s a small population [Australia],” says TransferWise’s country manager for Australia and New Zealand. “But I think there’s an opportunity here due to money on the table and outsized profits banks earn.”

He adds that “for us it’s a pretty strong domestic focus.There’s an opportunity for disruption and increased transparency.”

The start-up’s service, ‘TransferWise for Banks’, is its business-to-business (B2B) offering for financial institutions like Up.

The offering uses an application programme interface (API). It’s already used by Monzo in the UK, BPCE in France, N26 and Mambu in Germany, and bunq in the Netherlands.

TransferWise’s latest addition to this list – Up – will see its customers able to transfer money in 48 different currencies.

“Our customers have been asking for this feature, so TransferWise and Up are very excited to be able to go live for Australian customers today,” says Up’s co-founder, Dom Pym.

At the end of July, TransferWise also rolled out its services to a bank in Singapore – challenger Aspire. This marked its first partner in Asia.

The fintech says it has seen a 43% uplift in its value since May 2019. The profitable start-up, which claims eight million direct users, says it is not planning on raising any primary capital.

Moving beyond its cross-border payments offering, TransferWise holds more than £2 billion in multicurrency current account deposits. It says it has issued more than one million debit cards since 2018.

Earlier this month, it also landed a licence from the Financial Conduct Authority (FCA) to offer retail investment services in the UK – marking its expansion into investment products.

Its business offering, which recently partnered with Xero and GoCardless, is adding 10,000 business customers each month, according to TransferWise.

Read next: TransferWise hits $5bn valuation with $319m liquidity round