TransferWise, the UK-founded digital money transfer fintech, has hit £2 billion in deposits for its multi-currency accounts.

The instant domestic and cross-border payment service, which has rivalled the likes of Western Union with its cheaper fees and digital-only focus since 2011, has also rolled out its latest feature which allows users to send payments in more than 50 currencies using just a mobile number. 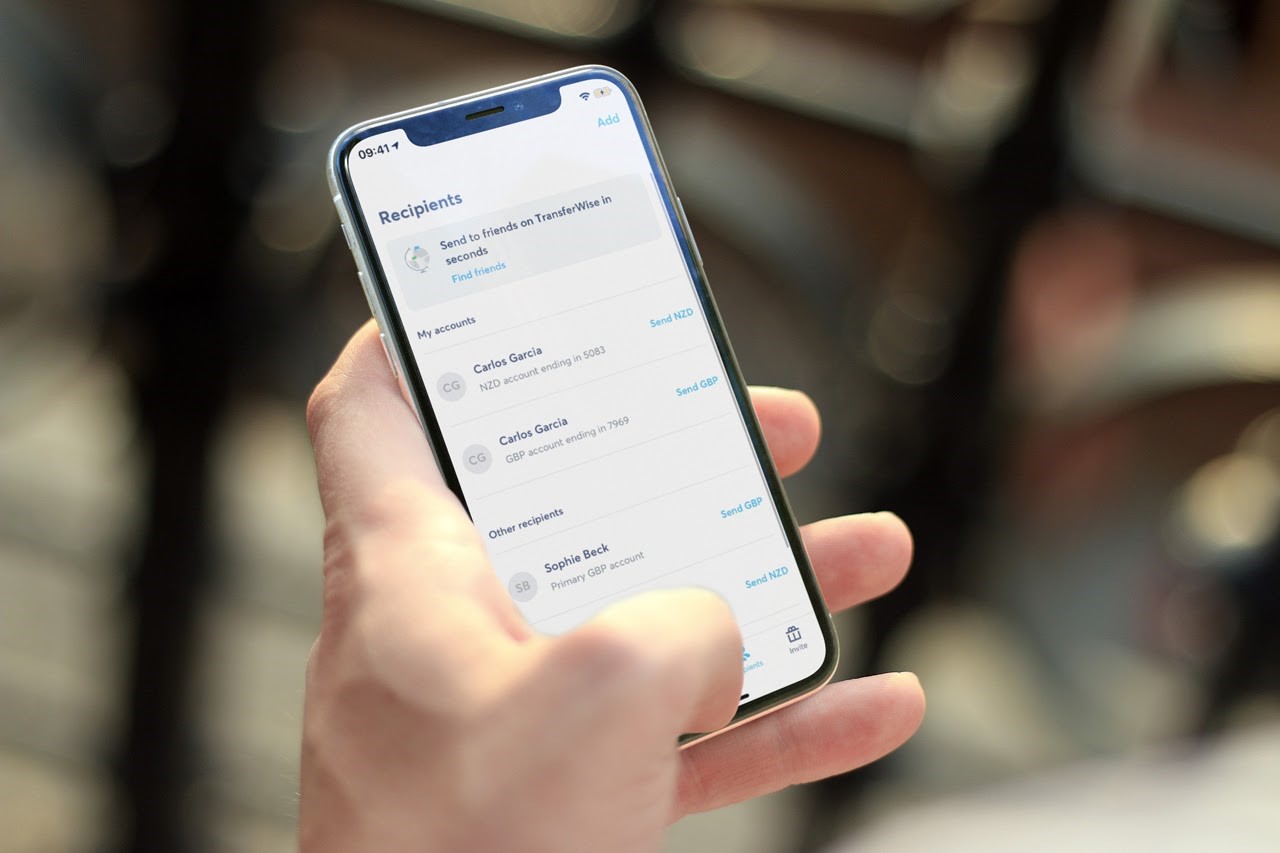 Removing the need for a bank entirely to send money, users can sync up their phone contacts as payee contacts. The fintech says it is part of the “new global standard, which eliminates [the] legacy banking” world that has traditionally meant start-ups like TransferWise are reliant on bank details for international transfer.

“This new feature has been around on a national level, but it now addresses the international money problem head-on and makes managing money across borders more convenient for everyone, without any need for a bank,” says product manager Lars Trunin.

For cross-currency transfers, TransferWise will automatically open up a balance for users in the currency they’re sent money in, so they can choose when to convert it. Whilst domestic payments using a phone number are free, cross-currency transactions will come with a fee that is roughly 0.4%-0.7% of the transfer amount.

The fintech, which offers currency routes between 170 countries to more than seven million users, says it processes roughly £4 billion in payments each month.

To date, it has raised $689 million from investors such Andreessen Horowitz, Richard Branson, PayPal’s Max Levchin, and Merian Global Investors.

In April, TransferWise’s co-founder and CEO Kristo Käärmann revealed that 25% of cross-border transfers facilitated by the firm are now instant.

Last month, the company announced it had set up shop in Switzerland. The Swiss unit is based in Baar, near Zug – a place many call Switzerland’s ‘Crypto Valley’.

Käärmann also told The Australian that the fintech is eyeing up Australia as a place for further expansion, having recently allowed users to set up direct debits in Australian dollars.

Read next: US and French regulators team up to ease fintech market entry