Cred.ai, a Philadelphia-based fintech start-up, is one of the latest disruptors to join America’s challenger bank block.

Backed by singer John Legend, the start-up uses artificial intelligence (AI) to help young users build their credit quickly. Its beta began on 6 August, with plans for a full US launch in the autumn. 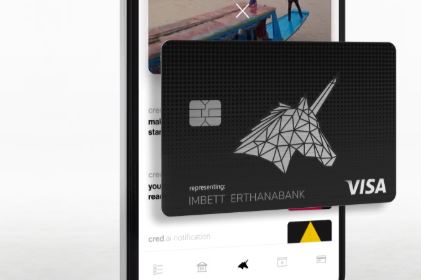 “Of the forty different ventures [I’ve invested in during my career] this is my most exciting one yet.”

Its solid metal ‘Unicorn’ credit card is issued by Wilmington Savings Fund Society (WSFS) and licensed by Visa. It runs on a proprietary platform which the fintech can – and intends to next year – outsource to third-party cards.

Its other card, called “Stealth”, has a self-destroying account number for users to complete “risky transactions”. Users can also spend on future paychecks – a feature a number of challengers offer in the US.

The ‘Tesla’ of banking

Co-founder and lead investor David Adelman tells Forbes it had to build a bank from scratch to offer the credit building feature. He likened the fintech to the Tesla in the automotive industry.

“We approached an antiquated and rigid sector as if limitations didn’t exist, with the conviction that we could use hard work and creativity to rebuild it into something fundamentally better,” says Adelman.

“Of the forty different ventures [I’ve invested in during my career] this is my most exciting one yet.”

The algorithms, whilst secret, focus on maximising credit utilisation for credit card holders. Using automation, Cred.ai’s backend will do all the leg work, so the user just has to spend in accordance with the insights the app generates.

The score impacts the user’s debt-to-credit ratio, accounting for up to 30% of a universally recognised FICO score.

Fellow co-founder and CEO, Ry Brown, tells CNBC that he wanted to build something for the “credit-averse population” – that is, Gen Z and millennials. Whilst these consumers have tried to avoid credit cards, Brown says “the concept of credit is still very necessary”.

Innovations in underwriting could see credit inclusion expand to an estimated 23 million Americans with limited, or no, credit history. This is according to the Consumer Financial Protection Bureau. 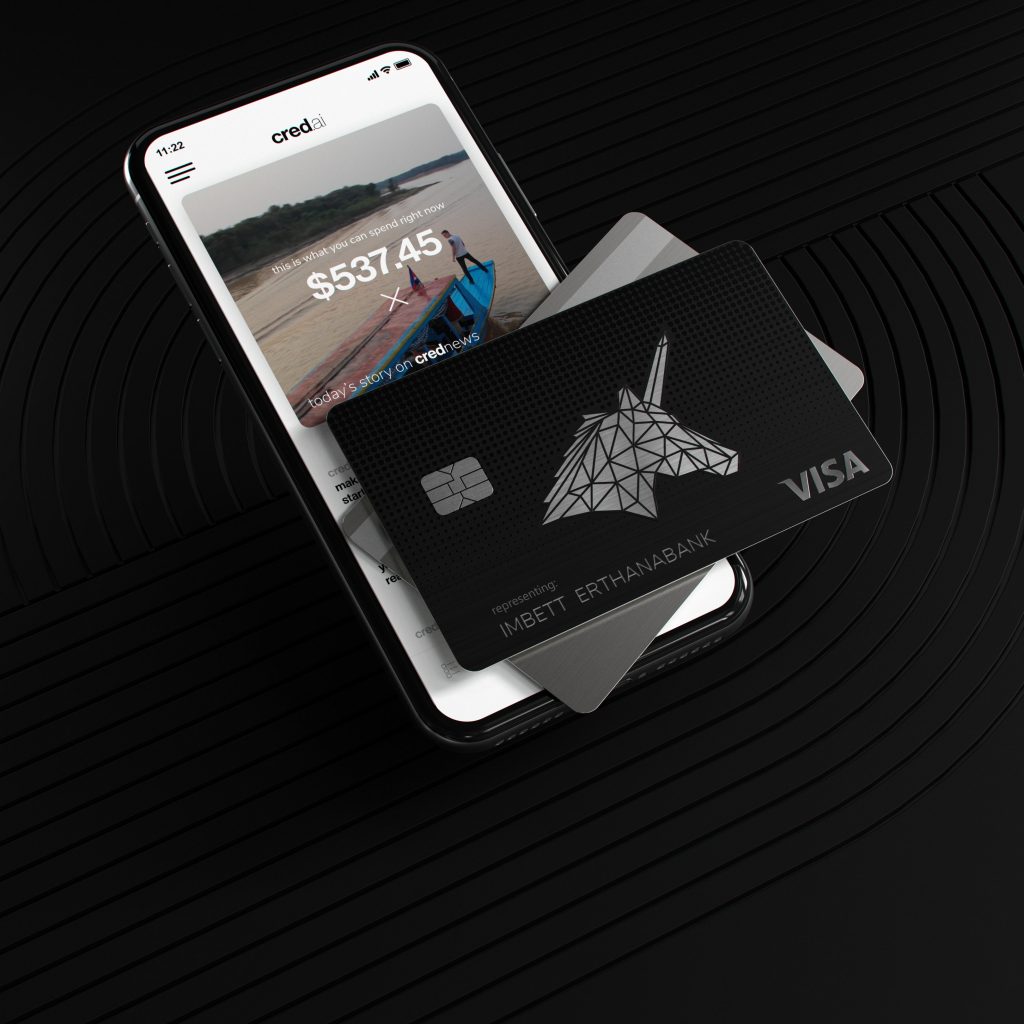 There is competition, but most of it is still to early to measure for potential success above the rest

With its own underwriting infrastructure, Cred.ai can be part of this change. Few players are tackling banking from a credit-first approach.

“The reason every bank and fintech card offers such sparse, identical features is because they are basically white-labelling the same stock platforms with a different logo,” Cred.ai’s chief banking officer, Lauren Dussault, told Forbes.

Rent and utility payments often don’t feature in underwriting models. This is because traditional lenders often don’t give consumers the same amount of credit for utility and rent payments as they do for discretionary payments to cards and loans.

Brown believes the start-up’s AI-enabled “Credit Optimizer” is its main differentiator in the crowded challenger market.

Other fintechs have entered the credit space. These include Upgrade, credit card hybrid Point, and  Chime, which recently launched its “Credit Builder” Visa card.

Apple released its ‘Path to Apple Card’ programme in June, in partnership with Goldman Sachs. Though the card launch has hit headlines for high-profile application rejections.

So, there is competition, but most of it is still too early to measure for potential success above the rest.

Cred.ai makes money on merchant transactions and deposits. It also plans to license its underwriting system and compliance infrastructure technology to small banks and fintechs next year.

It’s pitting itself in the market as an alternative to credit cards based on traditional percentage-based points programmes.

“Those points are funded by the lower income people paying massive interest in fees in the subprime portfolio that lifts that entire programme,” Brown tells CNBC.

Since it was founded three years ago, Cred.ai has bagged a seed and Series A funding round coming to $17 million. As well as John Legend, backers include NBA star Andre Iguodala and Fanatics executive chairman Michael Rubin.