Some $61 million of the investment was strategic and came from major banks. These included new backers Citi Ventures, Wells Fargo Strategic Capital, and MVB Financial. 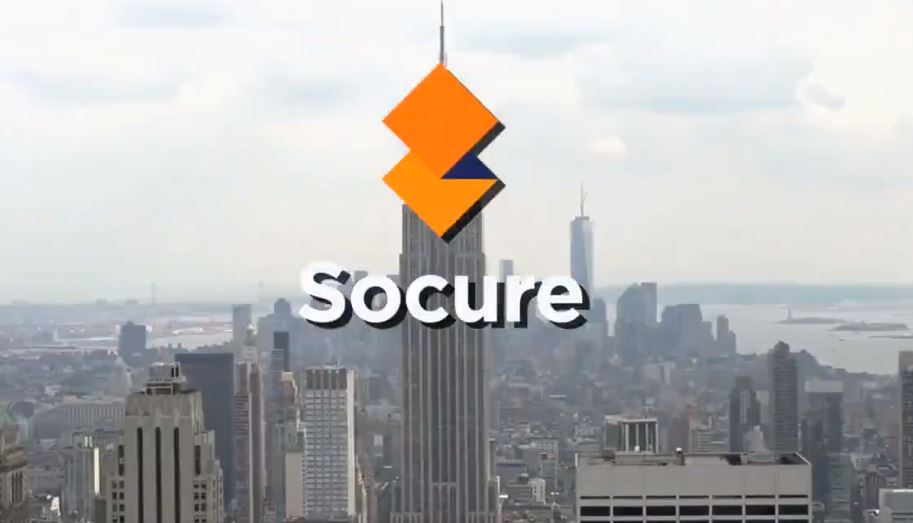 The other $35 million was led by Sorenson Ventures with participation from existing investors Commerce Ventures, Scale Venture Partners, and Flint Capital.

It looks at thousands of offline and online email, phone, address, social media, and IP data points. From there, the start-up can calculate a “trust score” for people, with an explanation of how it reached those conclusions.

Co-founder Madhu – who has left the firm – got the idea for Socure after immigrating from Europe to the US. He was struck by how difficult he found it to get approved for products and services without a credit history.

The start-up claims to serve at least six of the top ten US card issuers. As well as New York, the company has offices in San Diego, San Jose, and Chennai, India.

Where will the investment go?

This $96 million adds to the funding round Socure landed more than a year ago. In February 2019, it landed $30 million in a Series C from venture capital firms. No banks were involved.

But it seems banks have seen the value, over a year later.

The fintech says it will use the investments predominantly to drive growth. It also wants to build more trust for its services across the financial services industry.

“We are grateful to have had significant investor interest despite the current economic environment,” says CEO Thimot.

“[We] are proud to have taken less money than was on the table,” Thimot adds, suggesting the fintech turned investments down.