IBM and the University of Tokyo have launched the Quantum Innovation Initiative Consortium (QIIC) including participation from banks MUFG and Mizuho. 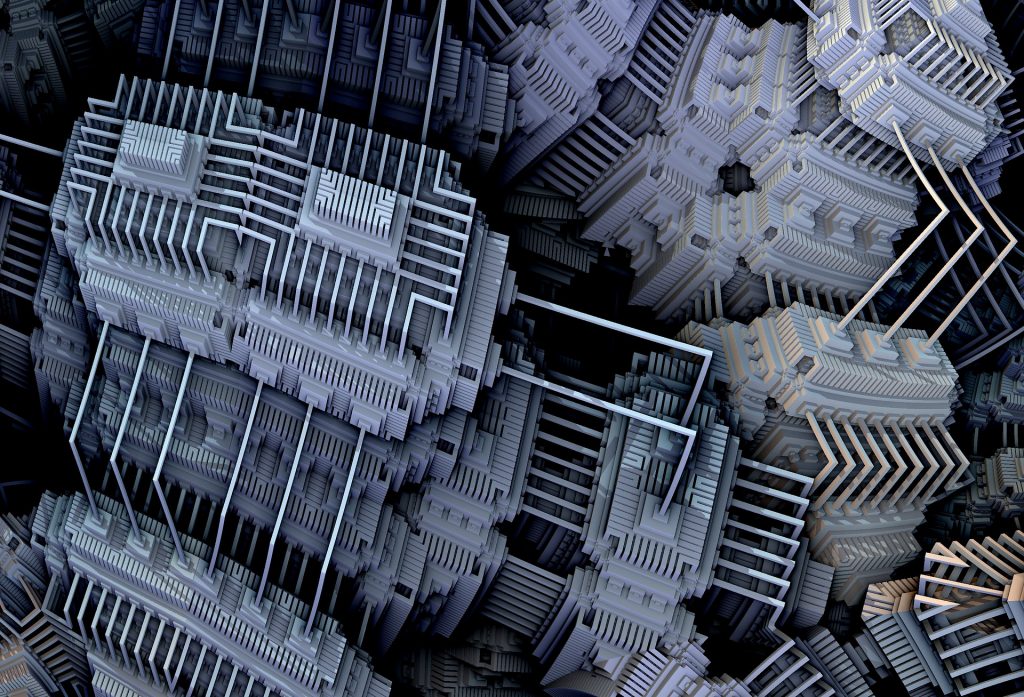 The QIIC expands on the December 2019 Japan-IBM Quantum Partnership initiative. It aims to develop cooperation between the industry, academia, and the government on quantum sciences.

QIIC’s main goal is to “strategically accelerate” quantum computing research in Japan. The consortium plans to build an ecosystem which can open doors “to future scientific discoveries”.

Japanese banks Mizuho and MUFG have joined the consortium, alongside Toshiba, Hitachi, Toyota and Mitsubishi Chemicals.

QIIC will have cloud-based access to the IBM’s fleet of quantum systems. It will also use IBM’s Q System One, a dedicated system planned for installation in Japan in 2021.

“I believe that Japan will play an important role in implementing quantum computing technology to society ahead of rest of the world.”

He adds: “Quantum computing has the potential to tackle some of the world’s greatest challenges in the future.

“We expect that it will help us accelerate scientific discovery so that we can develop vaccines more quickly and accurately, create new materials to address climate change or design better energy storage technologies.”