TNEX, the digital bank created by Maritime Bank (MSB), is set to launch the first phase of its roll out in August.

The challenger will look to tap Vietnam’s Gen Z population, a population expected to grow to 15 million by 2025. It will provide users with an ecosystem of merchants, alongside banking services and products. 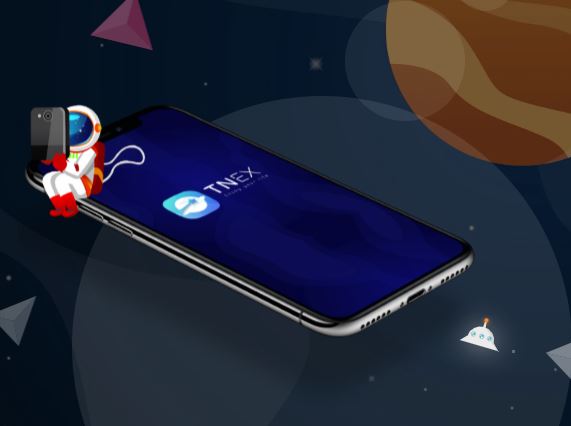 “We had to convince people you didn’t need a branch,” says Carroll

MSB has even invested in a handful of local and international fintechs. “We’ve started a bit of a fintech revolution here,” says Carroll, who does not reveal the start-up’s names.

Asked why MSB is one of the first to build a digital bank in Vietnam, Carroll says it initially came down to the bravery of his chairman and CEO.

“It wasn’t easy,” he says. “We had to convince people you didn’t need a branch.”

Carroll explains that though there are around 128 million phone registrations in Vietnam, the country still doesn’t offer a digitally native banking offering.

He says banks still make money through their branch networks, which is why many still haven’t invested in fully digital alternatives. The economy has been growing steadily at around 6% GDP per year with this model.

To build TNEX, MSB invested heavily in the culture as well as the technology. Carroll built the data science team, which now forms the heart of this new digital bank.

“I try not to just hire bankers,” he says. “We’ve spent months and months on culture. We’ve adopted a Spotify-like model, creating tribes to create the culture.”

Investing in the consumer and the merchant

TNEX will offer everyday banking for consumers and merchants. In August, the digital bank will launch for merchants only to create its ecosystem.

Then in October, TNEX will launch its full banking offering to consumers. After this initial launch, the bank will also roll out a series of credit products for merchants.

“We’re about investing in the consumers and the merchants of Vietnam,” says Carroll.

The banking offering will mash together gaming, messaging, socials, and a “full-merchant ecosystem” with a full payments network. 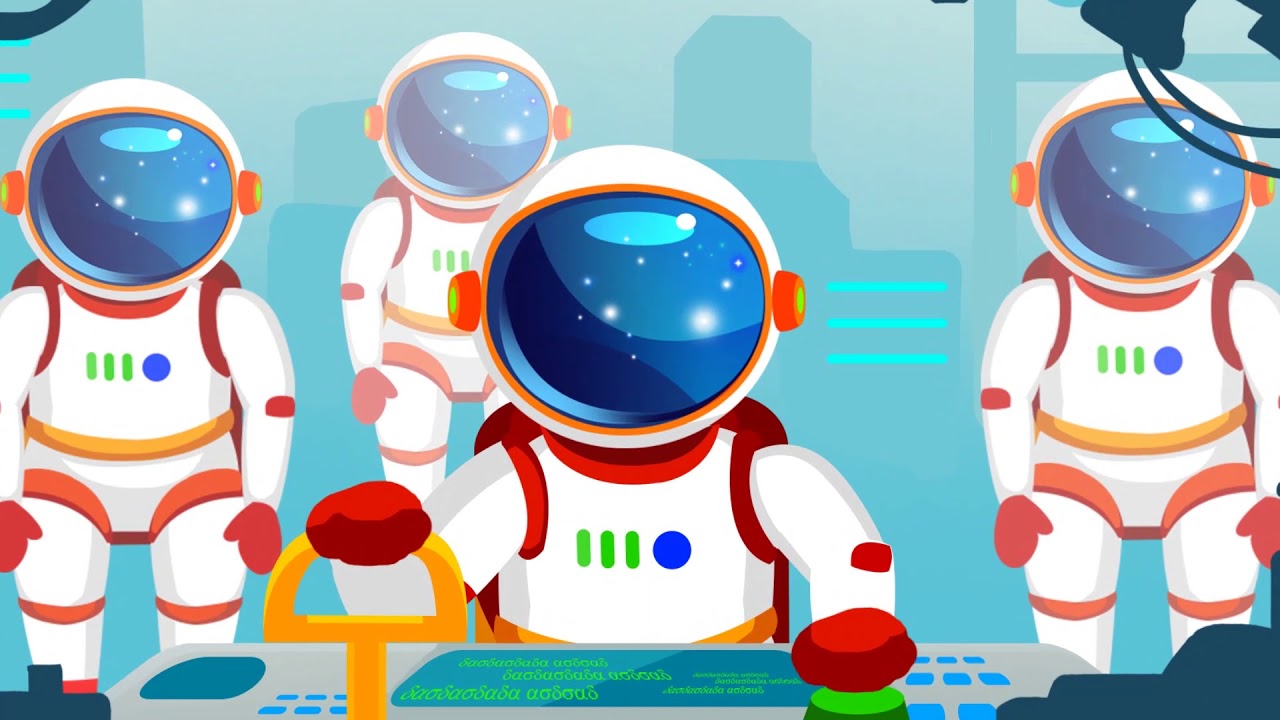 When he says gaming, the CDO means gametech and not gamification The bank has clearly invested a lot into the graphics of its applications – as you can see from this video here.

Carroll calls the experience a “personalised virtual world” which is divided up by planets – though he can’t say much more on the concept at this stage.

TNEX’s website uses the analogy of boarding a spaceship to sign users up. It reads: “The tickets are now ready, inviting astronauts to board the boat number TNEX 01. Your flight to a more comfortable and convenient life will begin now.”

State of play in Vietnam

“Everybody is digital [in Vietnam] but there is no digital offering,” Carroll explains. “People typically spend on an average six hours and 45 minutes of daily living on their smart phones here.”

He points out that 80% of Vietnam is under the age of 52. “This is a young, digitally curious nation. Despite this, there is no compelling end to end digital banking offering available in the market.”

There is already one other digital bank in Vietnam. Developed by VP Bank and Global OnlineFinancial Solution, ‘Timo’ had accumulated around 250,000 users by October last year.

But for the most part, Carroll explains that cost to serve and cost to manufacture products in Vietnam is still relatively high. He says this is largely down to the fact banks are still trying to salvage their legacy technology, and haven’t ventured to change their culture.

TNEX also wants to change the psychology around banking. “We need to localise it and drive everything by data,” says Carroll, banning the words “persona” and “segment”. “We don’t talk about segment or persona here, I won’t allow it,” he says.

“We’ve learned hugely from ecommerce and how they acquire customers” says Carroll. This has means practising different metrics to those traditionally put first by banks like revenue and non-performing loans.

Instead, TNEX wants to measure success by digital traction, cost of acquisition and customer lifetime value.

“I care about customer lifetime value before revenue,” says Carroll. “We have different conversations here. It’s important to remember – banks aren’t necessary, but banking is.”

MSB currently operates around 300 branches throughout country. It serves around 1.8 million individual and 40,000 business customers.