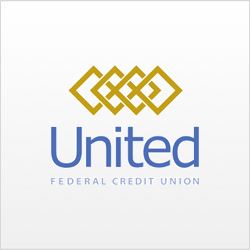 United FCU holds over $3 billion in assets and has more than 177,000 members. It is one of the top 100 largest credit unions in the US. The firm has just under 40 branches covering six states.

United FCU is replacing its legacy Miser core processing solution, supplied by FIS and selected back in 2010.

According to Fiserv senior vice president Andreas Pasantes, the credit union has selected a suite of Fiserv systems including Fiserv Card Services.

“The credit union will take advantage of DNA’s modern and smart APIs to integrate and extend the capabilities of DNA when implementing Fiserv applications as well as third party solutions,” Pasantes writes on social media.