True Link, a San Francisco-based fintech which offers investment accounts and debit cards to seniors and America’s most vulnerable, has landed $35 million.

The Series B investment arrives in two tranches. The first was led by Khosla Ventures, which also backs Fundbox and Instacart. The second was led by Jumio backer Centana Growth Partners.

Its valuation sits at around $115 million, according to TechCrunch. Co-founder and CEO, Kai Stinchcombe, says True Link will invest the money into new products. Particularly around a life insurance offering and more credit-based services. 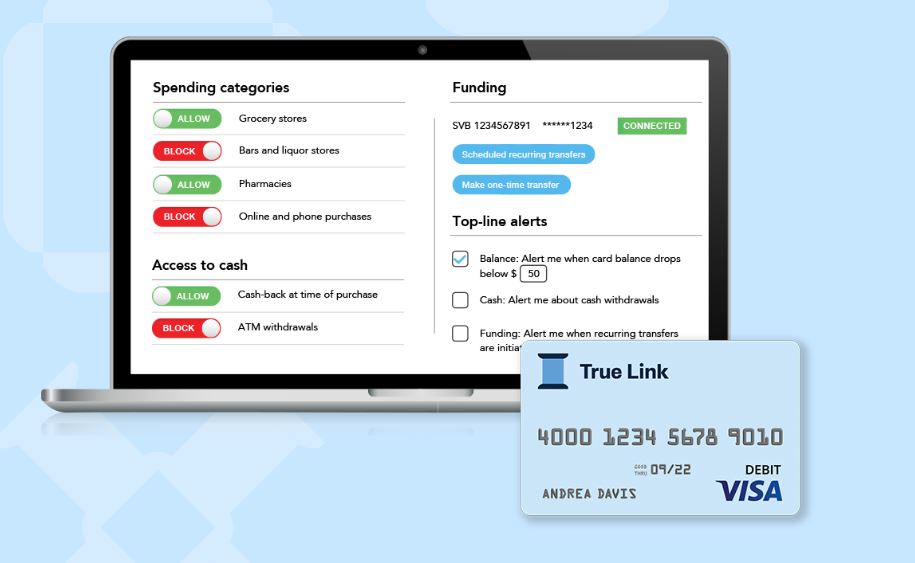 A long road to Series B

Around 14 months ago, True Link opened its Series B round. Ready to release the news of a $21 million from Khosla, the fintech ended up putting the round on hold.

“We’d mostly written the press release but then just didn’t get around to it,” Stinchcombe tells TechCrunch.

Since the Series B began, True Link’s revenue doubled in size and a new investor came along in the form of Centana.

Being a financial-focused investor, the fintech was keen to include the backer in its Series B. Centana sees huge potential in America’s vulnerable consumer market.

“The number of Americans aged 65 and older will likely double to over 80 million in the next 20 years,” says Tom Davis, principal at Centana.

“And this demographic is fortunately living longer and more independently than ever before.”

Davis is joining True Link’s board as part of this round, alongside with David Weiden from Khosla.

Founded in 2012, True Link’s offering focuses on vulnerable older adults, people with disabilities, and those recovering from addiction.

“I founded True Link because I saw my grandmother Ruth lose tens of thousands of dollars to financial abuse and fraud,” says Stinchcombe.

The fintech has four key services. Its payment card for vulnerable elders helps users rely on another person for spending management.

It is also designed to block exploitation related to memory loss – such as scam charities, sweepstakes entries, and telemarketing.

This card also offers budgeting tools and the ability to block liquor store or gambling purchases. A ‘sober coach’ or rehabilitation centre can also get visuals on a user’s account to monitor their progress.

The start-up’s investment portfolios are designed specifically for decumulation, and factors in things like cash flow needs, age, benefits eligibility and medical spending.

Those users with disabilities can use True Link to keep payment records for court reporting, which ensures they can retain access to government benefit programmes.