Flex, a new money management service based in the UK, has introduced itself to the fintech world. 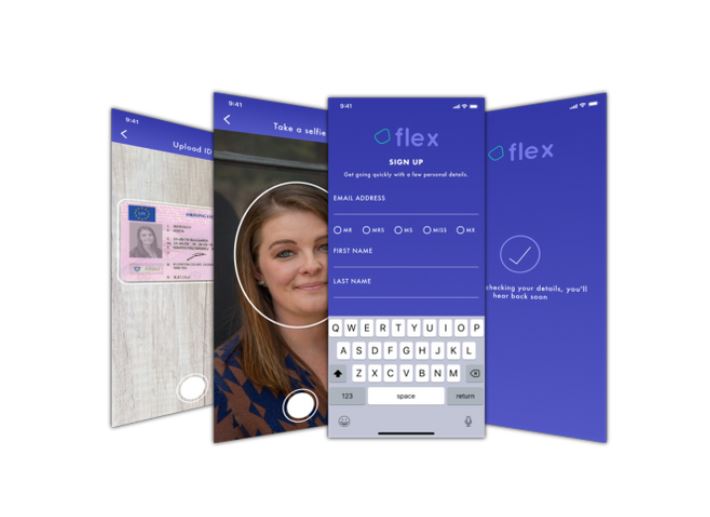 The firm offers prospective users a series of services that align with other neobank and bank-like services.

Customers will get an account “in minutes” and be able to pay people “in seconds”. Flex says it will offer tips and guidance for managing money and credit scores, and grant users access to unique rewards.

The fintech’s currently unfinished website refers to the launch of a special chatbot named FlexBOT, though little extra detail is available on its features.

A Flex account is free for the first 30 days of use. After that period users have to pay £5 per month for a FlexPRO account.

FlexPRO allows three free cash withdrawals, Apple and Google Pay access, and a virtual card. The fintech says the prices for its plans are subject to change.

Grič and Burdis both worked for UK fintech Pockit, which offers prepaid accounts and claims to have more than 500,000 customers.

Grič was Pockit’s brand and communications manager for just over a year. He owns the singular Flex share issued at the company’s incorporation in April this year.

Burdis is still listed as a product designer at Pockit at the time of writing.

Harris is also chair of the board of director at the recently launched Inclusion Foundation.