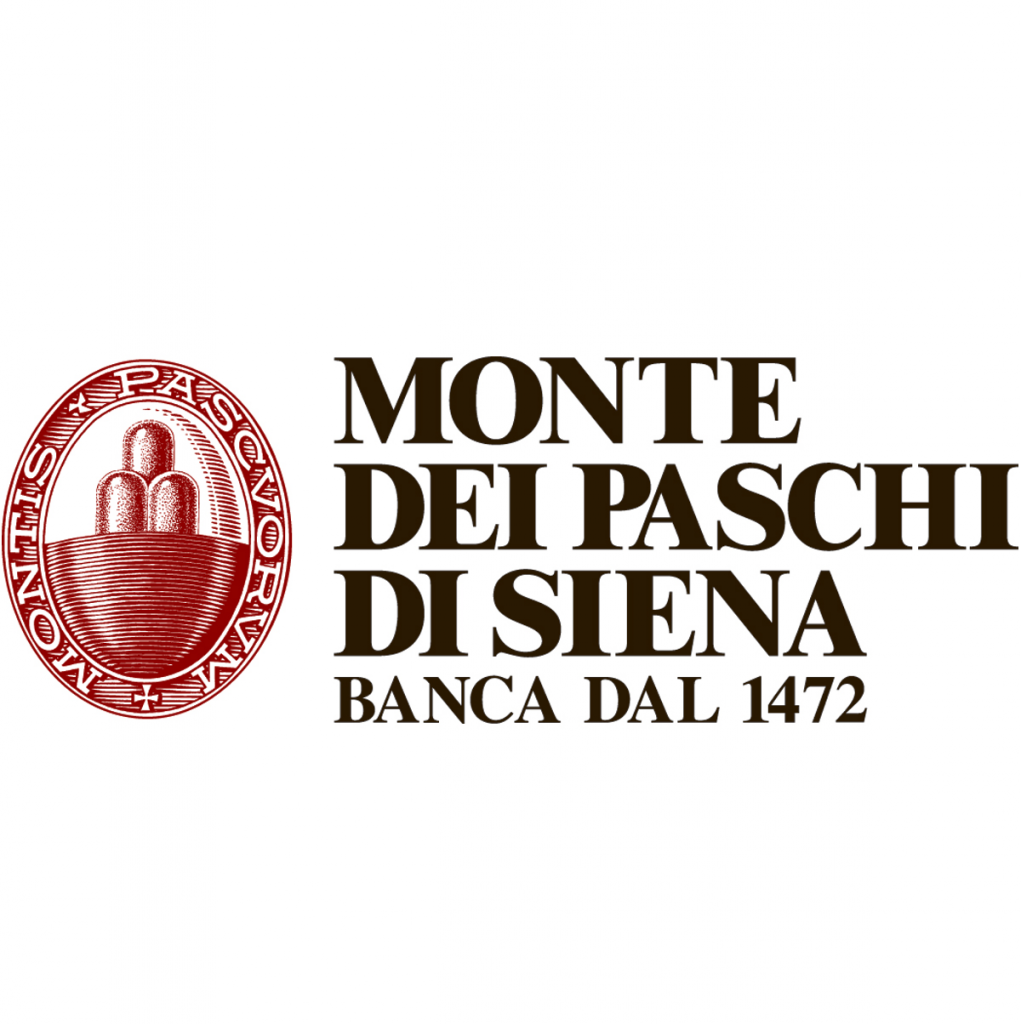 Monte dei Paschi, founded in 1472, is the world’s oldest bank

After a 2017 bailout, the Italian government owns 68% in the bank. Rome has told the European Commission that it will privatise the firm by the end of 2021.

A decree seen by Reuters shows that the Italian treasury is aiming to sell its holdings “in one or more stages” and “through direct negotiations or a merger deal”.

Banco BPM is one of the six largest banks in Italy and the only one not currently involved in existing deals.

Founded in 1472, Monte dei Paschi claims to be the world’s oldest bank. It is the fourth-largest commercial and retail bank in Italy.

German Bundesbank member, Andreas Dombret, described the bank and its compatriots as “zombies” in 2016 following the Greek debt crisis.

The bank announced losses of €3.8 billion in February 2017. The Italian state recapitalised the firm later year to the tune of €8.1 billion.

Banca dei Paschi offloaded its Belgian subsidiary for €42 million in October 2018. The buyer, US-based Warburg Pincus, turned the business into a challenger bank.