Five major Dutch banks are teaming up to create a joint venture focused on monitoring transactions and preventing financial crime. 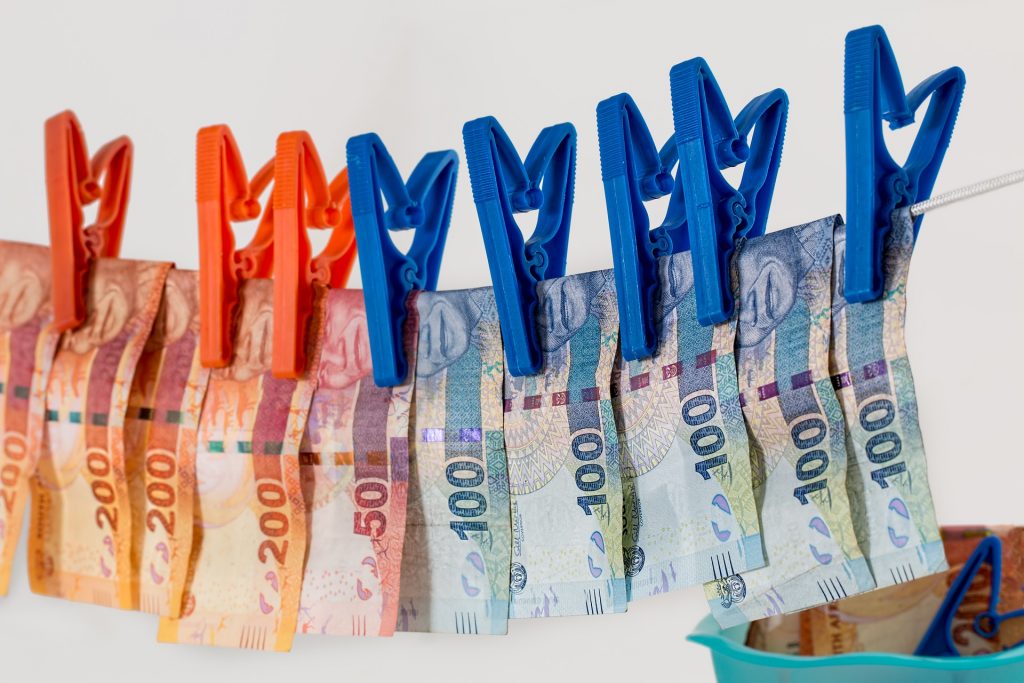 Dutch banks have teamed up to tackle money laundering

Transaction Monitoring Netherlands (TMNL) has been set up by are Rabobank, ING, ABN Amro, Triodos Bank, and de Volksbank.

The TMNL initiative will be an addition to the banks’ individual transaction monitoring activities. It will focus on identifying unusual patterns in payments traffic that individual banks cannot identify.

The banking alliance is counting on corporation from the FIU, Public Prosecution Service, FIOD and other regulatory agencies.

Originally announced in September 2019, TMNL was under scrutiny by the five banks as to whether it would work under guidance from the Dutch Banking Association (NVB).

NVB data suggests that €16 billion of criminal money is laundered through the Netherlands every year.

“The fight against money laundering and the financing of terrorism is a top priority in the banking sector,” says Chris Buijink, president of the NVB.

“The banks contribute to preventing and combating the undermining influence of criminality and the preservation of the integrity of the financial system. They make substantial investments in this area.”