Scalable Capital, the Munich-based investment service which just landed a deal with Barclays, has secured €50 million ($58 million) funding. The Series D round gives Scalable a post-money valuation of €400 million. 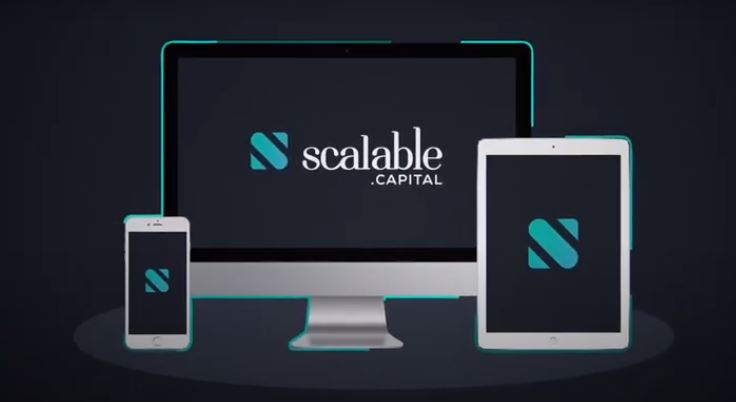 The investment comes from both new and existing investors. These include BlackRock, HV Holtzbrinck Ventures and Tengelmann Ventures. The start-up has raised €116 million ($133 million) in total to date.

Scalable monitors and manages investment portfolios investing in shares, trades and exchange traded funds (ETFs) for a flat fee of €2.99 per month.

It currently has roughly 80,000 customers which span Germany, Austria and the UK. With plans to add more customers in those regions, Scalable is also considering further European expansion.

The start-up says it has more than $2 billion under management on its platform.

The fintech’s business is two-pronged. Scalable’s business-to-business (B2B) offering licenses for its technology to banks which want to offer a ‘robo advisor’ service for investments.

Most recently, the fintech announced its partnership with Barclays. The UK bank is using the German start-up’s tech to offer robo advisory services to customers with £5,000 or more to invest.

This new revenue stream seems to have grown very quickly. CEO Erik Podzuweit tells Tech Crunch that the B2C and B2B businesses are roughly at a 50/50 rate in terms of revenues.

Scalable’s direct competitor in Germany, Trade Republic, announced a $67 million raise in April. It was one of the largest Series B funding rounds the region has ever seen.

Available in Germany and Austria, Trade Republic launched its app last year. It spent the first four years of its existence building its technology and obtaining licenses to trade and operate as a bank.

For Trade Republic, the next move is savings. “We plan to introduce a sequence of savings features in the next couple of months,” co-founder and CEO, Christian Hecker, tells TechCrunch.

“We see saving as our biggest growth path in the years to come.”

Read next: Looking beyond the coronavirus trading boom