Banque de France, the country’s central bank, has announced the eight successful applicants it will work with on its central bank digital currency (CBDC) experiments. 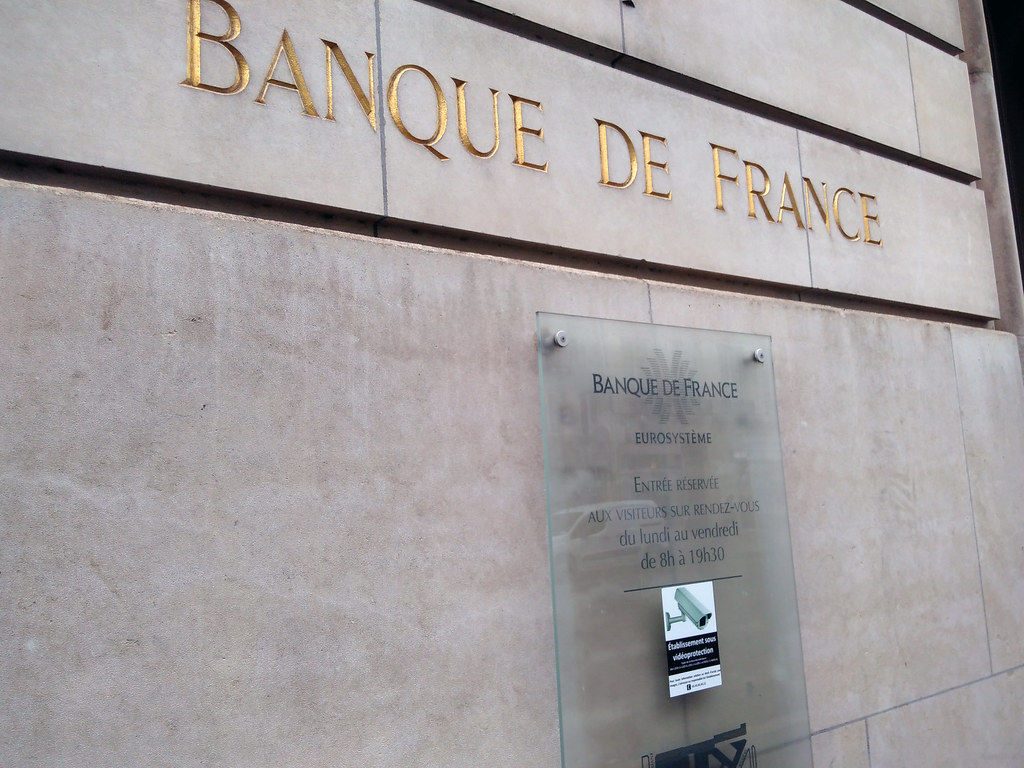 The bank says it will begin work in the “coming days”.

The central bank, which works alongside the European Central Bank (ECB), called for applicants in March to propose experimental CBDC frameworks.

These frameworks will both revamp interbank settlements and lay the foundations for a digital euro.

Who else is involved?

The other four successful applicants include Belgium-based settlement of securities transaction firm, Euroclear and Iznes – a blockchain-based investment and record-keeping solution. As well as Ethereum platform, LiquidShare, and small start-up ProsperUS.

The bank says it will begin work in the “coming days”. Experiments will last “the next few months”.

Specific criteria for the CBDC proposals aim to “explore new methods of exchanging financial instruments”. But the proposals exclude crypto assets such as bitcoin.

The experiments will also aim to improve the execution of cross-border payments, as well as revisit how it would make a CBDC available.

The bank is not restricting the experiments to blockchain, hence the varied partner list.

Though labelled as “experiments”, these next few months will make a “direct contribution” to the wider Europe’s CBDC investigations.

In other words, these experiments will play a notable role in forming the basis for a universal digital euro.

The Italian Banking Association (ABI) has published a set of guidelines for a CBDC. Whilst the Dutch central bank has offered its country as a testing ground for the digital euro.

“The euro was a major innovation itself, so it seems fitting that Europe be at the forefront of the next phase of central bank money, the CBDC,” says Todd McDonald, R3’s chief product officer.